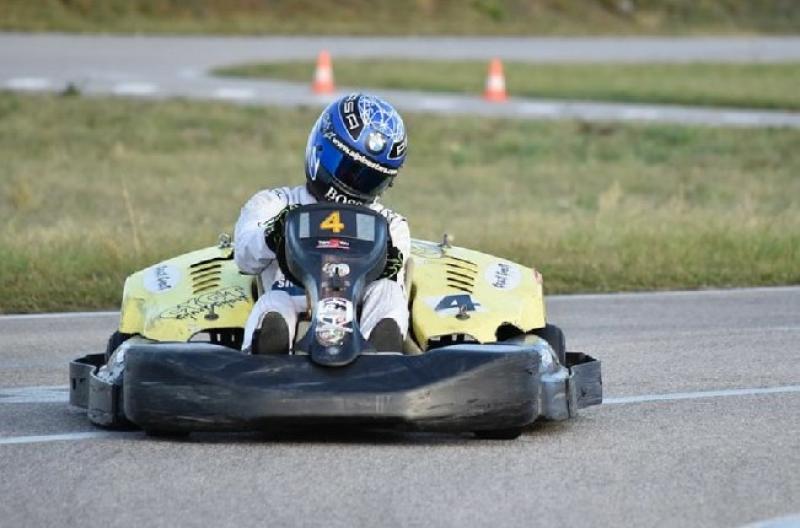 A warning to youths about the dangers of driving motor vehicles around built-up areas after two young males were spotted racing motorised go-karts on a busy road in Derry. The incident occurred on Saturday afternoon around 3.30pm when the two young men were seen racing on the Springtown Road and Ringfort Road. Neither of them wear wearing the appropriate safety gear at the time. As the school holidays approach it has raised concerns about a rise in youths driving motorised vehicles dangerously around densely populated estates. The SDLP councillor for the Foyleside area Shauna Cusack says young people partaking in such activities could be endangering, not only their own lives, but those of other road users and pedestrians. She said: “Anything that’s putting their own lives in danger and other motorists or pedestrians lives in danger, they would need to think about the consequences of their actions. “It’s not fun and if something happened them or somebody else how would they live with themselves. “Going into the school summer holidays young people do all sorts of things to entertain themselves, racing quads and scramblers etc it is definitely on the rise during the summer period. More needs to be done to tackle it but unfortunately the police can’t chase them because, if they do, they could put other people at risk too. “It’s a matter of the public reporting it when they see it as quickly as they can so it can be dealt with. Cllr Cusack added: “It’s unusual and the first time I’ve heard of them using go-karts but in previous years quads and scramblers have been an issue. “There has definitely been a reduction in it or they’re not as visible in public areas. “They would still be around green areas in Ballymagroarty but not as much in other areas.” Community groups in Derry continue to work with young people by encouraging them to ride their dirt bikes/quads at a municipal facility under the supervision of trained professionals.
ADVERTISEMENT - CONTINUE READING BELOW