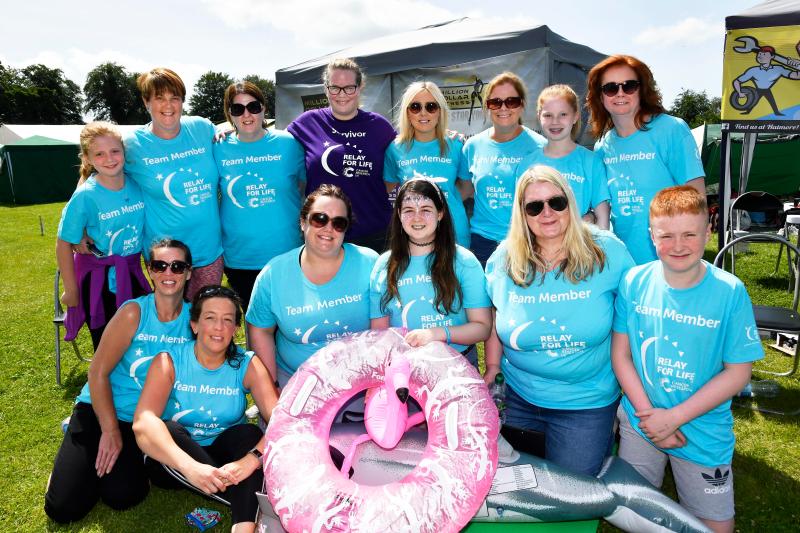 This year’s Legenderry Relay for Life has beaten last year’s total by raising a staggering £144,000 in aid of cancer research. One of the event organsiers, Deborah McGlinchey, confirmed that £144,000 had been raised which beat last year’s total by £3,000. However, she added that fundraising would continue for the next week and she was hopeful it would rise to around £150,000. The Legenderry Relay for Life 24-hour event got underway at St. Columb’s Park running track at 3pm on Saturday when survivors and their carers were led out for an honorary first lap of the track by St. Mary’s Pipe Band, before coming to a close earlier this afternoon. See tomorrow's Derry News for a special feature on the event.
ADVERTISEMENT
Advertise with Us
ADVERTISEMENT
Advertise with Us