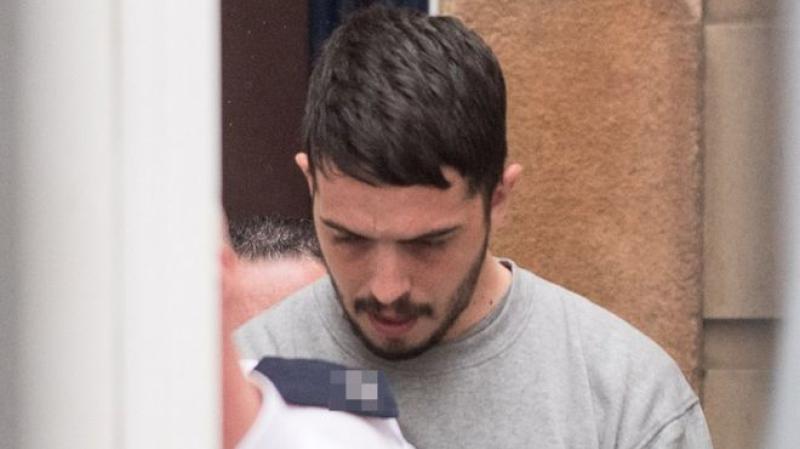 Derry Magistrate’s Court heard today that pathology reports on a three and a half year old child found dead last September suggested that death was caused by 13 blunt force blows inflicted at around the same time. Liam Whoriskey (23) if Glenabbey Gardens in Derry is charged with the murder of the child Kayden McGuinness on September 17 last. During a bail application today the court was told that the child was found dead at around 9.50 a.m. by the defendant. The child’s mother had put the child to bed the previous evening before going out leaving Whoriskey in charge of Kayden and a six month old and she returned the next day after the child was found dead. Whoriskey told police he heard Kayden playing for about an hour before going to sleep. He said he drank four Guinness and didn’t hear anything else until finding the child dead the next morning. After a post mortem third party involvement was considered a possibility and Whoriskey was arrested as was the child’s mother. In May the pathology reports revealed the cause of death to have been 13 blows to the head inflicted around the same time causing swelling to the brain. The court was also told that the child had suffered two black eyes and a fractured rib in the weeks prior to the death. Whoriskey allegedly said that these injuries occurred when the child hit himself with a toy. Bail was opposed due to the fear of further offences and also that there was a risk of public disorder if Whoriskey was released. A police officer told the court that police believed there was a paramilitary threat against the accused. Defence barrister Mr. Eoghain Devlin asked had his client observed his police bail conditions since last September and was told he had. In response to a question about the fear of public disorder the police officer said ‘there was a lot of tension in the city’ in relation to this case. Mr. Devlin asked did police have a statement claiming the mother had returned in a taxi. The officer said there was one statement but police had been unable to find anyone else who could verify that. The barrister said that Whoriskey had been ‘walking about the city day and daily’ and no one had said anything to him. District Judge Barney McElholm said he had ‘no doubt’ that if Whoriskey was released to an address in the city there would be public disorder. Mr. Devlin suggested an address in Donegal but Judge McElholm said the ‘people who make threats don’t recognise the border'. He added that ‘whoever did this if they could kill a child Heaven knows what they could do’. He added that Whoriskey was not a suitable candidate for bail due to fear of further offences at this time and remanded him in custody to appear again on July 23. Pictured above: Liam Whoriskey who is accused of the murder of three-year-old, Kayden McGuinness.
ADVERTISEMENT - CONTINUE READING BELOW