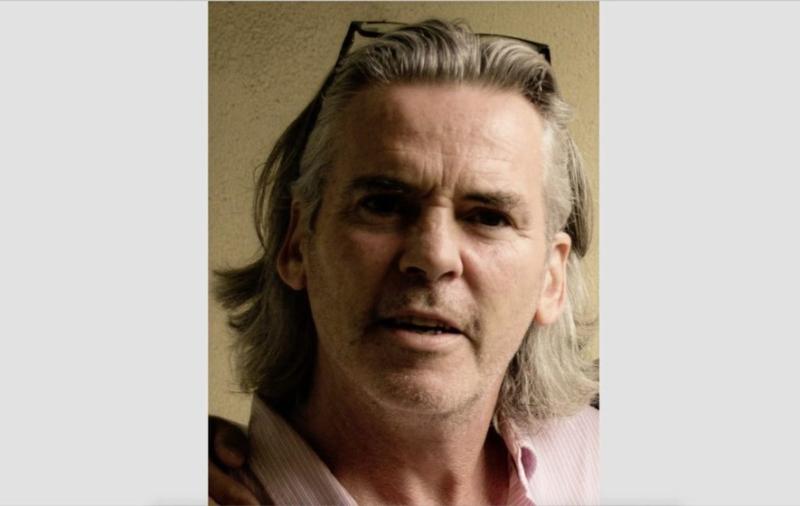 Artist and author Patrick Maguire - the youngest of an innocent family falsely convicted in connection with the Guildford IRA pub bombing in 1974 – is to deliver a talk this Thursday, 28 June, at the Museum of Free Derry. Arrested as a terrorist aged just 13-years-old, Patrick Maguire spent four horrific years in a high-security adult prison as a Category A prisoner alongside his older brother Vincent. Patrick’s mum Anne, father Paddy, uncle Giuseppe Conlon, father of Gerry Conlon of the Guildford Four, and two others were also arrested and jailed after raids on the Maguire family home in London. Patrick’s story is known as one of the greatest miscarriages of justice in British history. Arrested at 13, he was convicted at 14, imprisoned in an adult high security prison, often held in solitary, until he was released in 1980 at age 19. The Maguire Seven were vindicated in 1991, after some members of the family had served up to 16 years. The public apology only came later in 2005 after further outcry. A self-taught artist, Patrick’s work is an expression of his turbulent life and testifies to his irrepressible imagination despite these uniquely troubling formative years. Patrick’s subject matter traces back to his wrongful imprisonment as a child member of the Maguire Seven. During his imprisonment, Patrick illuminated the letters to his parents with intricate drawings and cartoons – cartoons never before been seen in public - but which he will now show and discuss during his talk in Derry. ‘My art has provided a lifeline for me, bringing me through some dark times when the memory of injustices, prison and separation threatened to overcome me,’ Patrick says. Join us for the latest in our series of ‘In Conversation’ events at the Museum of Free Derry, Glenfada Park, this Thursday night at 7.30pm, hosted by Irish Times correspondent, Freya McClements. Admission Free. All Welcome. Pictured above: Patrick Maguire, who was falsely accused of being a terrorist and arrested when he was just 13, spending four years in a high-security prison.
ADVERTISEMENT - CONTINUE READING BELOW