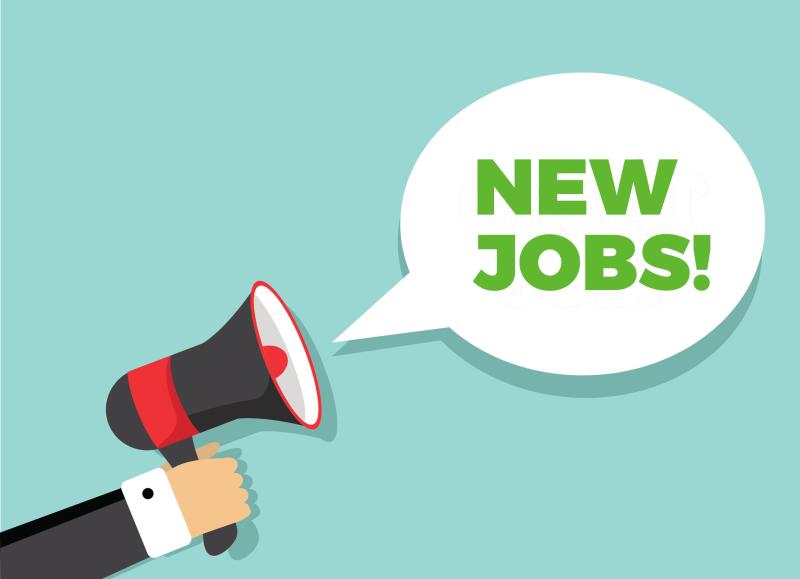 Over 300 new jobs are to be created in Derry by the financial services company FinTrU as part of a £38m expansion. This significant expansion by FinTrU will see it establish a new operation in Derry with 305 new jobs and create a further 300 new roles in Belfast. Welcoming the major investment, Invest Northern Ireland’s Chief Executive, Alastair Hamilton said: “Today’s announcement is another significant re-investment by FinTrU which will create over 600 new jobs for graduates and professionals in the Financial Services industry. “We are delighted to have played such a significant role in the company’s rapid growth to date. The new jobs to be recruited over the next five years will generate over £15million in additional annual salaries for the local economy. Invest NI has offered £3.2million of support for the new jobs and the Department for the Economy has offered £2.4million of support through its Assured Skills Programme. “The company will create 305 of the new jobs in Derry which is a great endorsement of the wealth of talent in the North West. Commenting, the Sinn Féin MP Elisha McCallion has welcomed the announcement: "Today's announcement that 305 jobs will be created in Derry by financial services company FinTrU is very welcome news for the local economy and a great boost to the city. "This has come about through partnership work across the city to bring this to fruition. "The jobs have been created thanks to a partnership with the company and the North West Regional College, together with Ulster University, Invest NI and Derry and Strabane District Council. "The North West Regional College, in partnership with Ulster University, will create an academy to help fill these jobs and to make sure the right courses are in place tailored to these roles. "This jobs boost is great news for the city and district and will provide much-needed employment for our young people. "I look forward to welcoming the CEO of FinTrU back to the city in September for the formal launch of these jobs." Mayor of Derry City and Strabane District Council Cllr John Boyle also welcomed the announcement. Describing it as 'hugely significant', the Mayor said: “This is fantastic news for the city and wider region and a significant investment by the company of £38m across Northern Ireland, I would like to extend my congratulations to Invest NI and the relevant government departments and partners involved in securing these high skilled jobs to the city and wish the company every success with its investment. “This investment is in keeping with the Council’s commitment set out in its Strategic Growth Plan to attract high quality skilled jobs for graduates and professionals. These jobs will be a tremendous boost to our local economy in terms of the annual salaries and export sales. “I particularly welcome news that the company is working in partnership with the education sector including the North West Regional College to establish a Graduate Academy to provide training for employees. This is a great news story for Derry City and District and a welcome boost for the economy of the entire North West region,” he concluded. SDLP Leader Colum Eastwood echoed these sentiments and welcomed the creation of new jobs, lowering unemployment and growing the economy in the North West. The MLA for Foyle commented: “Derry City and Strabane have historically had the highest unemployment rates in the North, due to lack of investment and slow economic growth. “The importance of FinTru’s decision to invest in Derry cannot be understated, the financial benefits of this investment will do much to pour resources back into the local economy here in the North West. “I am encouraged that FinTru Ltd will be partnering with the North West Regional College to ensure our talented young people leaving education can stay put in Northern Ireland, and not be forced to seek employment elsewhere on these islands.” Foyle DUP MLA Gary Middleton also said he was delighted to see a significant expansion which will see it establish a new operation in the city and in Belfast. Mr Middleton said: “This is excellent news for Londonderry and Belfast. This is a huge investment by FinTru and once again shows how the exceptional talent located in all parts of NI is offering great opportunities for investors to grow and create more jobs.”
ADVERTISEMENT - CONTINUE READING BELOW