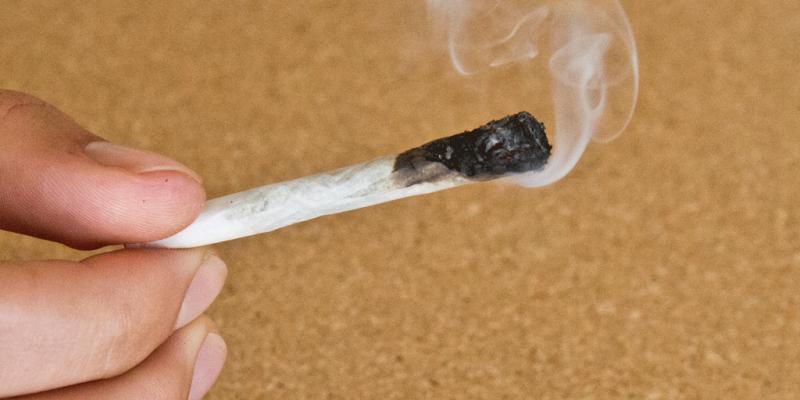 After a 16-year-old youth gave evidence on his own behalf on drugs charges appeared to drop a suspected cannabis 'joint' as he left the court. The youth, who cannot be named because of his age, was convicted of possessing cannabis with intent to supply drugs. However, he left the Derry Youth Court only for a security officer to find what appeared to be a joint in the chair he had been sitting in. The incident happened during this morning's sitting of the Youth Court. The youth had pleaded guilty to a charge of being concerned in the supply of drugs last September but was contesting a charge of possessing the drugs with intent to supply. After CCTV was shown to the court of the youth passing packages of drugs back and forth to a group of other youths he gave evidence. He told the court he was not supplying only 'showing off' the cannabis he had managed to secure. District Judge Barney McElholm convicted him and adjourned the case until August so reports could be prepared. As the youth left the court an object could be seen n the chair he had vacated. A member of the court security staff investigated and found what appeared to be a cannabis joint. The items was passed to a police officer who then stopped the youth outside the court house. A 16-year-old has been arrested on suspicion of possessing class B and class C drugs. Pictured above: The youth appeared to drop a cannabis joint similar to the one shown above.
ADVERTISEMENT - CONTINUE READING BELOW