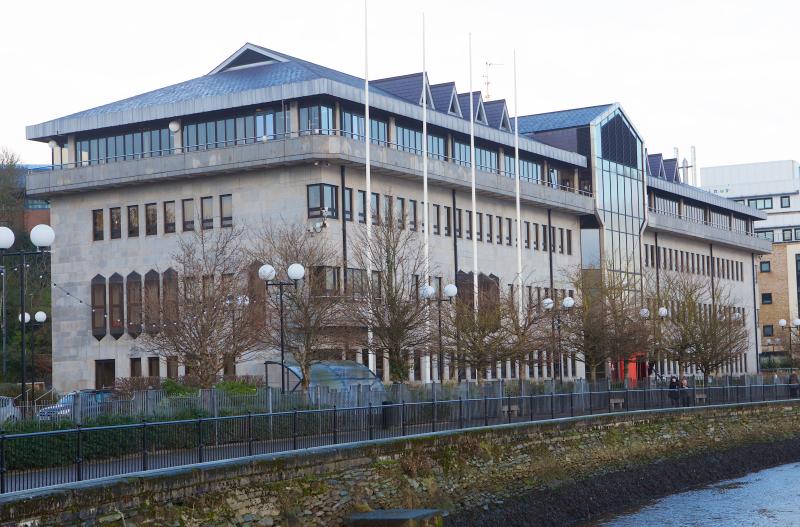 DERRY’S council has introduced a new ‘attendance policy’ in order to reduce levels of absenteeism among its staff. In January of this year the Derry News revealed that the average number of sick days Derry’s council currently stood at 15, which three times the national average of 4.3 days. That figure represented a slight drop on the previous year, where the average number of sick days taken by a council employee was 17. Council employees are entitled to full pay for a period of sick leave of up to six months depending on their length of service. It’s now emerged that management at Derry City and Strabane District Council have now implemented a number of measures aimed at reducing the current figure. The measures were revealed at Thursday afternoon’s meeting of the council’s Audit, Assurance and Risk committee, during the presentation of a report. The report stated that one risk council faced was the ‘ineffective management of employee absence’, adding that a review had been carried out into the issue by the Lead HR Officer, and ‘management of absenteeism continues to be a key priority for council’. Commenting, Denise McDonnell, Lead Assurance Officer with the council, said that in response to the ‘high levels of absenteeism’, a new Attendance Policy was introduced during 2017/18, and absence levels had reduced by a further 0.8 per cent. She added that absenteeism among council will be continuously monitored during 2018/2019.
ADVERTISEMENT - CONTINUE READING BELOW