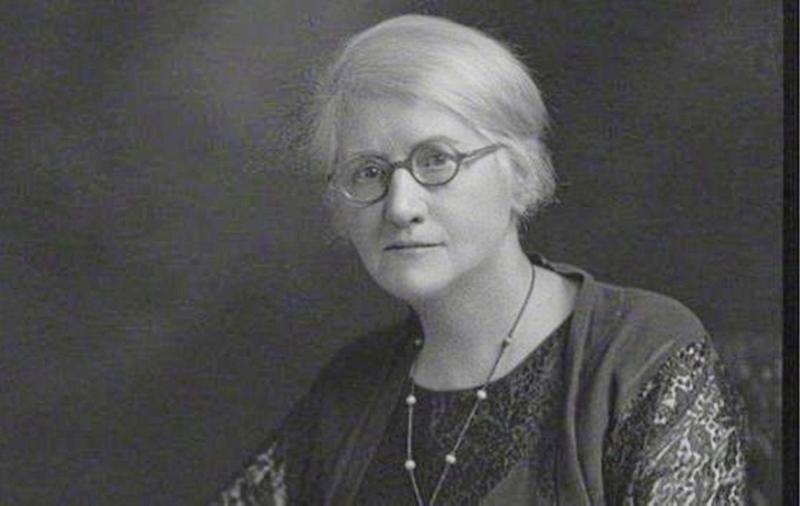 The Mayor of Derry and Strabane, Councillor John Boyle, has welcomed news that one of the City and District’s most prominent female figures has had a new research facility named in her honour by the Royal Observatory Greenwich (ROG). Strabane native Annie Russell Maunder first began her work in the solar research which has gained her such renown, when she was hired as a 'human computer' at the Royal Observatory in 1891, and spent five years calculating and observing at Greenwich. After many years of ground breaking work alongside her husband Edward Maunder, Annie became one of the first women to be elected as a Fellow of the Royal Astronomical Society in 1916. Just last month Derry City and Strabane District Council and the Ulster History Circle celebrated the life and work of Annie Maunder with the installation of a blue plaque in her home town. Now the ROG has chosen to honour her as they embark on new work at the Observatory, which had been put on hold for the past 60 years due to environmental factors such as pollution interfering with astronomical observation. A suite of four state of the art new telescopes have now been installed at the 19th century Altazimuth Pavilion, collectively called AMAT: the Annie Maunder Astrographic Telescope. The facility will be used both for research, and also to engage the public in the work ongoing at the observatory. On hearing the news Councillor Boyle said it was a fitting tribute to one of Derry and Strabane’s greatest female icons. “I was delighted to hear that the Royal Observatory has selected to name their new facility after Annie Maunder, as she dedicated much of her life to research which helped to progress the field of solar exploration. “Acknowledgement of her work came very late, as she was affected by the prejudice of the time against working women, particularly in academic circles. This new AMAT facility will ensure her good work continues and Annie will also continue to inspire and educate other budding young scientists and explorers.” Marek Kukula, Public Astronomer at the Royal Observatory, said: “The telescopes that we’re going to be opening this summer take us back to being a ‘working observatory’ in the sense that we can do research-grade observations, and contribute once again to advancing human knowledge of the universe.” Annie Russell Maunder was born in Strabane where her father was the minister of the local Presbyterian Church up until 1882. She went on to travel the world photographing solar eclipses at a time when women’s role in science was virtually unheard of. A crater of the moon has been named in honour of the Maunders and their work. Annie eventually died aged 79, in Wandsworth London, in 1947. Pictured above: Annie Maunder was hired as a 'human computer' to work in solar research.
ADVERTISEMENT - CONTINUE READING BELOW