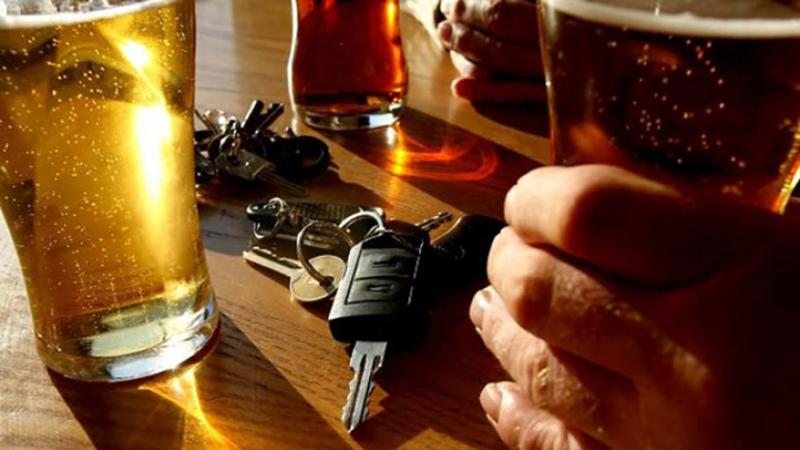 A man told police that he was so drunk he could not remember being stopped for drinking and driving Derry Magistrate's Court heard this week. Gerald McKeever (60) of The Meadows in Derry admitted a series of driving charges that occurred on March 25 this year. The court was told that police received a report of a vehicle being driven erratically. They found the vehicle and followed it and saw the driver attempting to turn right and then rolling back. They stopped and spoke to the driver, McKeever, and it was evident he was drunk. An evidential test revealed a reading of 98 mgs, almost three times the legal limit. As police were attending they received a report of a similar car striking a traffic sign and driving on. Defence barrister Ms Nicola Coulter said McKeever was 'grateful' it was just a traffic sign he had hit. She said he had been in his bed when his son and daughter phoned saying they could not get a taxi. He went and picked them up and when he went to his son's house his daughter-in-law offered him a drink and he foolishly took it. The court heard he drank whiskey and was not used to it and the first thing he said to police was 'I'm drunk.' McKeever was disqualified from driving for 16 months and fined £500.
ADVERTISEMENT - CONTINUE READING BELOW