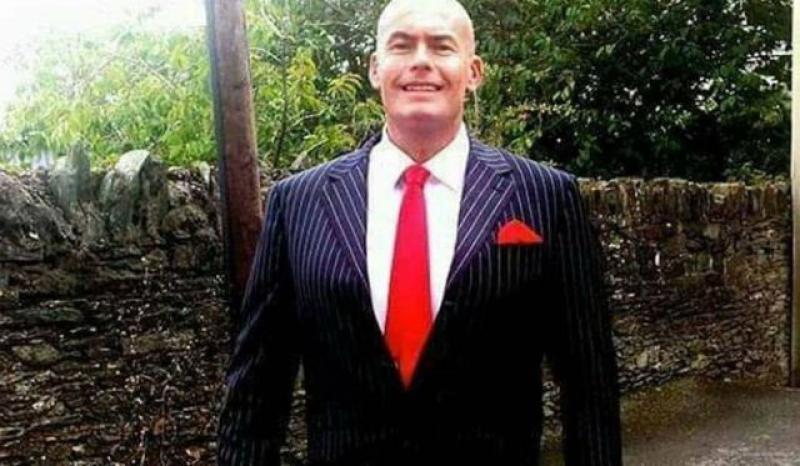 A fundraising walk in memory of a popular Derry man will take place later this year. John Paul Coyle, known as ‘JP’, passed away on February 19, aged 40. A well-known character across the city, John Paul was also a popular fixture on social media locally, with his daily 'tap-ins' on both Facebook and Instagram. He also had a love of walking, and a charity event has now been organised in his memory. The fundraising walk, in aid of John Paul’s favourite charity, will take place on Saturday, August 11, which would have been his 41st birthday. Speaking ahead of the event, one of the walk’s organisers said that they felt it would be an appropriate way of honouring John Paul’s memory. “John Paul was known for his positive attitude and warm friendly ways, so many people knew him as a big friendly giant and so many people will remember him for being a truly good person,” he said. “We all miss him so much, so we are putting together a charity walk in memory of John Paul. “Everyone who knew him would know how much he loved walking, and that’s where most people would have met him for a chat or gave him a beep of the horn when the passed him.” “John Paul’s favourite charity was St Vincent DePaul, he loved them so much as they give everything back to our community and really help people in need. “We felt this would be a great way of celebrating his big bright life.” The spokesperson added: “Let’s give him a big powerful tap in and raise some money for a great local charity.” The event will place at noon, Saturday, August 11, with participants asked to meet at the bottom of Brooke Park, where the walk will set off to the Templemore Sports Complex and back. For more details on the event and how to register www.facebook.com/JPCoylecharitywalk/night
ADVERTISEMENT - CONTINUE READING BELOW