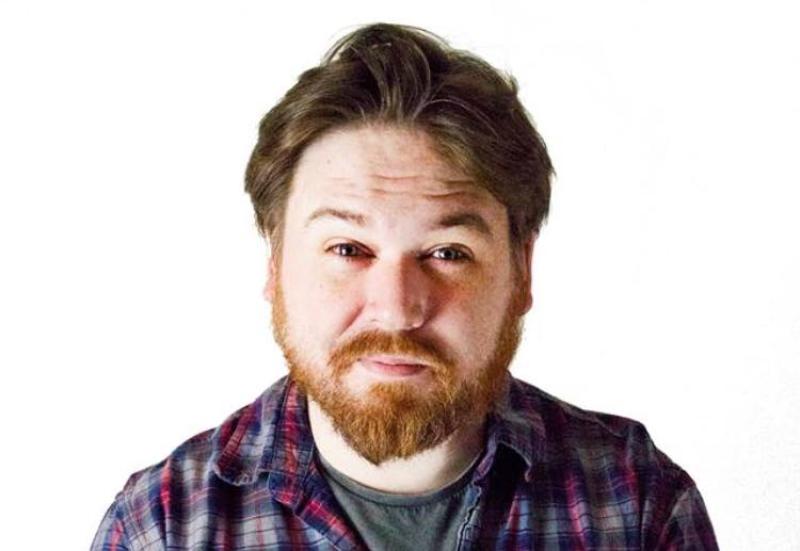 ‘Laughs@TheLoft’ – Derry’s only pro comedy club at Brickwork’s lounge, Magazine Street, Derry is back with their last comedy gig before the summer break. The club takes a break throughout the month of August as the promoters travel to the Edinburgh Fringe to try and find and bring back the best comedy acts from across the UK and Ireland to Derry. The last show of the summer, on Thursday the 5th of July, features a host of great acts about to take their shows over to the world’s biggest comedy festival... Derry's own PETER E DAVIDSON (as heard on BBC's The Blame Game and Live at The Sunflower) headlines with a special preview of the show he'll be performing all month at the Fringe. His new show ‘FOPICAL’ is all about how to survive the modern world when all you want to do is have a wee lie down and a glass of rosé wine. This past year has been a great one for Peter, he brought his first solo show ‘Guns N’ Rose’ last year to the Edinburgh Fringe which lead to him being selected by the Arts Council NI to represent Northern Ireland at the Culture Night Showcase 2017 in Brussels. He is also just back from New York where he performed his kids comedy show ‘Grimm’s Fairy Tales’ as part of promotion for Derry tourism. As well as Peter we have brilliant support on the night from two great acts who are taking their two-hander show over to the festival. MARY FLANIGAN is one of the greatest new acts on the scene, she was the support act from Colin Murphy on his recent Bald Ambition tour and wowed crowds recently in Derry when she performed at Bennigans Chicken Box Comedy. She is joined by ROBBIE McSHANE who has been marked as one to watch in the Northern Irish comedy scene by the folks behind the Belfast Comedy festival and Comedy Lab festival. Also keeping things ticking along we have the brilliant BOBBY BEST (The Great Big Nerd Quiz, Nuke It From Orbit) as MC. Pre-show tickets will be available from this Thursday at Brickworks and will also be available on the door on the night! Tickets available now. The date is Thursday, July 5, at Brickworks Lounge, Magazine Street. The show starts at 8:30pm and tickets £5 Contact marketing by email at peter.lovetheconcept@gmail.com Pictured above: Derry comedian, Peter E Davidson.
ADVERTISEMENT - CONTINUE READING BELOW