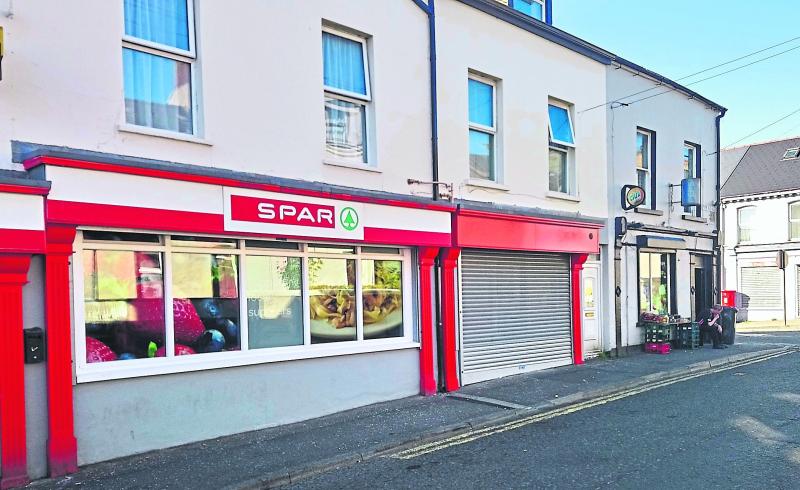 AN ‘overwhelming positive response’ was received to proposals for a new post office in Derry, it has emerged. The Post Office Ltd undertook a public consultation in April to get feedback to the proposals for the new branch, which will be located in Gill’s Spar Newsagents at Park Avenue in the Rosemount area. During the consultation period 62 people contacted the Post Office Ltd, with what it described as an ‘overwhelming positive response’. The previous branch on Academy Terrace branch closed in November 2017, following the resignation of the postmaster and the withdrawal of the premises for Post Office use. This in turn prompted concerns among the surrounding community, particularly elderly members, about the distance they would have to travel to alternative branches to use the services offered by the post office. However, a spokesperson for Post Office Ltd has now released details of the new branch on Park Avenue, and how it would benefit residents in terms of layout and design. “Internally the new branch will be in line with Post Office specifications, making sure there is sufficient space for the Post Office service to operate alongside the retail counter,” a spokesperson said. “We will be working closely with the new operator on the internal layout and some fixtures and fittings will be re-aligned or removed to make sure there is clear access into the premises, ensuring the entrance, aisles and the waiting area are kept free from obstructions and adequate room is provided for customers and a wheelchair to move around without difficulty.” The spokesperson added that ‘final arrangements’ were being made in terms of an opening date. “Posters will now be displayed in branch to let customers know about this decision,” the spokesperson continued. “We’re currently making the final arrangements for the move and further posters will be provided in branch soon to let customers know the actual date the move will take place.” Independent Councillor Darren O’Reilly who lives in Rosemount, said he was delighted at the news. “I’m over the moon that the asset has been retained in the Rosemount area,” he said. “And it is being housed within a long-established business, which has been a long-standing part of the part of the Rosemount community.”
ADVERTISEMENT - CONTINUE READING BELOW