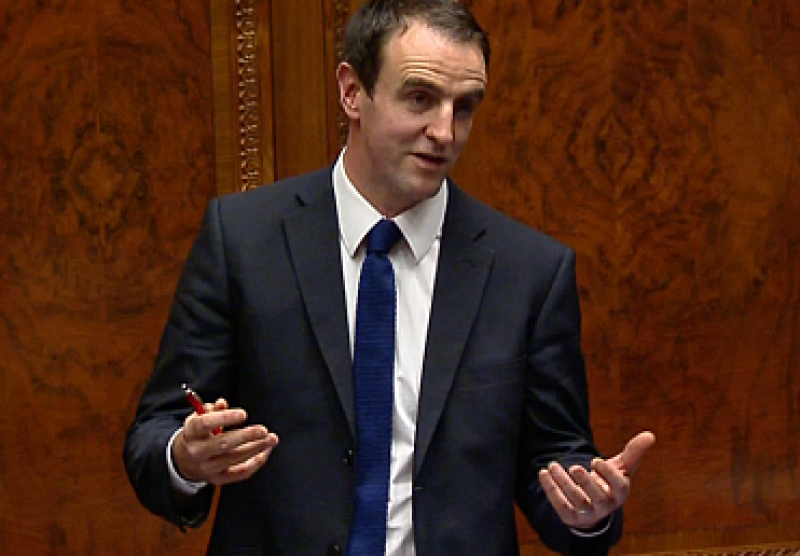 SDLP Foyle MLA, Mark H Durkan, has condemned a series of incidents and attacks in and around the interface area between the Bogside and the Fountain. Mr Durkan said: "These attacks are completely reprehensible and those behind them must be brought to their senses and brought to justice. "It has not been one way traffic in terms of incidents but there is never any justification for attacks on people and their homes. "It is my opinion that some are merely using sectarianism as an excuse for thuggery - a lot of these young people have no respect for their own community and have people there terrorised too. "However,there are potentially more sinister elements in the background, exploiting the exuberance of bored and angry teenagers to further their own sinister sectarian agenda. "A lot of good work has been done in this interface area over the years but sadly we seem to be moving backwards in many respects. The divisive nature of politics here - where the DUP and Sinn Fein depend so much on division - is filtering down and festering on our streets. This manifests itself in ever-growing displays of flags, bigger bonfires and tensions between communities. "Now is the time for cool heads and leadership in those communities and for proper political leadership here in the North; bringing people together rather than driving them apart.''​
ADVERTISEMENT - CONTINUE READING BELOW