PSNI launch Summer Domestic Abuse Campaign with message: 'If you feel like you're walking on eggshells - that's domestic abuse' 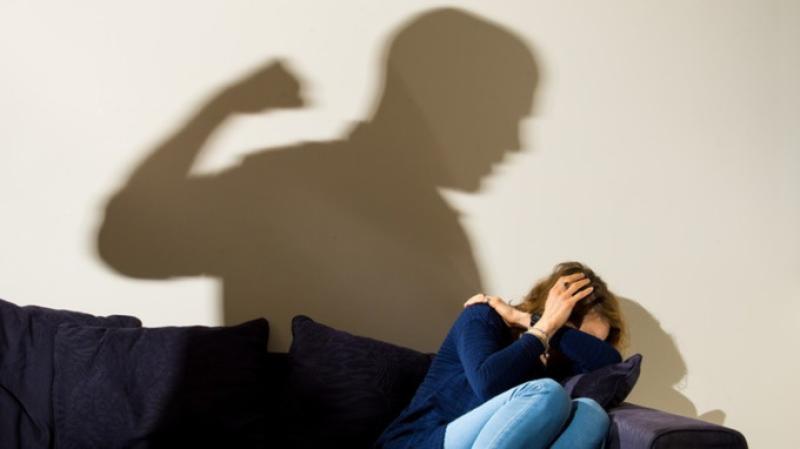 The Police Service of Northern Ireland has today, Thursday 5 July launched its domestic abuse campaign for the summer months. The message of the campaign ‘If you feel like you’re walking on eggshells that’s domestic abuse’ is designed to encourage the reporting of incidents, and make victims aware they can take steps to stop it. The online campaign will run from now until the end of July, and aims to encourage victims to come forward to report incidents of domestic abuse. Detective Superintendent Ryan Henderson from PSNI’s Public Protection Branch said: “We know, unfortunately, over the holiday period incidents of domestic abuse rise. “From 1 July 2017 until 31 August 2017 there were 5, 156 incidents of domestic abuse reported to us. This is compared to 4,960 incidents reported to us the previous year, an increase of 196 incidents. “Also, when we look at the overall figures for the year we see an increase as well. “From 1 April 2017 until 31 March 2018, 29,913 domestic abuse incidents were recorded by us– again an increase of 747 incidents compared to the same period the previous year when 29,166 domestic abuse incidents recorded by police. “It is the highest level of recorded incidents since we started recording data in 2004/05. “We believe that this increase shows that the awareness and recognition of Domestic Abuse is increasing in the public, as is confidence in reporting Domestic Abuse to police and our partner agencies. “It also reflects our continued commitment to working in partnership with many statutory and voluntary organisations to increase reporting and improve our response to victims of domestic abuse. Despite the rise in the number of reported incidents we still believe that a large number of domestic incidents are going unreported.” Domestic abuse cannot, of course, be dealt with solely by the police and we will continue to work with other key stakeholders to highlight the issue of domestic abuse and explore together ways in which we can make communities safer. The police respond to an incident of domestic abuse every 18 minutes. In addition to uniformed officers trained to respond to and investigate domestic incidents, PSNI also has dedicated domestic abuse officers across Northern Ireland to ensure all domestic abuse crimes are investigated, as well as providing support and information to victims about police procedures and legal proceedings. A 24-hour Domestic and Sexual Helpline is available to anyone who has concerns about domestic or sexual violence, now or in the past on 0808 802 1414. The Police strongly encourage anyone suffering from domestic abuse to contact their local police on the non-emergency number 101 or in an emergency always call 999.
ADVERTISEMENT - CONTINUE READING BELOW