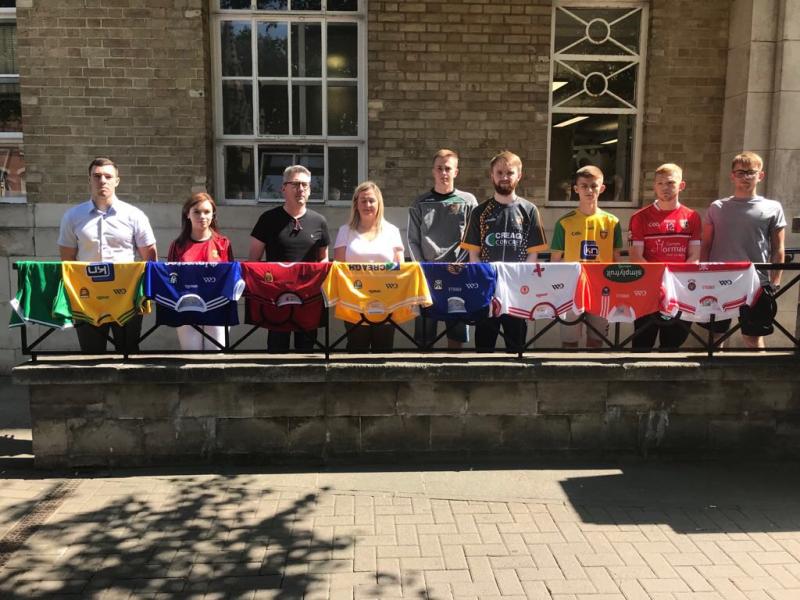 Sinn Féin MLA Sinéad Ennis today delivered letters to the Headquarters of RTÉ and BBC in Belfast calling for extra coverage of GAA Championship games and an end to geo-blocking of sporting events for viewers in the north. The party’s Culture, Arts & Sports spokesperson said: “The recent cut in coverage by the BBC to the 2018 GAA Ulster Championship from seven live games to two has caused huge anger among GAA members and fans in the north. “I have met with the BBC Head of Sports Programming to voice our disappointment and how they as a broadcaster for everyone, could and should do more to ensure that the 250,000 Gaels in the north are not unfairly disadvantaged. “This recent geo-blocking of The Sunday Game on RTÉ, and the ongoing digital partition of the island has left many citizens in the north feeling angry and let down. “I believe there is an onus on sporting organisations and broadcasters to ensure there is equality of access to GAA coverage for citizens across the island of Ireland. “I have launched the Fair Play for Ulster Gaels campaign in order to address these inequalities and today I presented letters to the broadcasters calling on them explore all options to improve GAA coverage in the north.” Pictured above: Sinn Féin MLA Sinéad Ennis leads a campaign to have GAA games broadcast by RTE and BBC in the North.
ADVERTISEMENT - CONTINUE READING BELOW