‘Without the defibrillator, we would have lost him’ - Derry man’s life saved after sudden heart attack 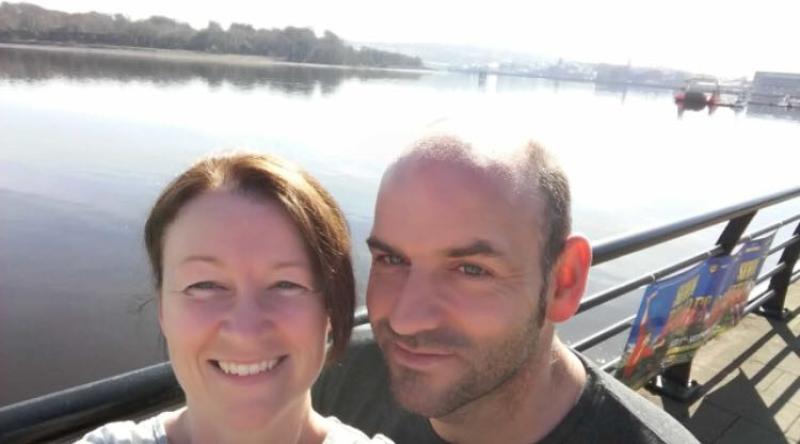