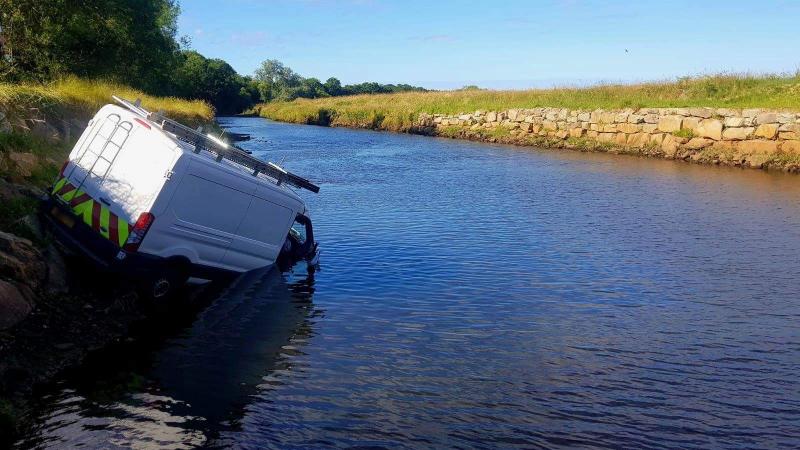 Police officers investigating a two-vehicle road traffic collision on the Clooney Road in Derry yesterday afternoon, Friday 6 July, are appealing for witnesses. Sergeant Cummings said: “We received a report just after 4:20pm of a collision involving a white Ford Transit van and a blue-coloured Ford tractor. “It was reported the van had gone into the river. “Police and other emergency services attended. “It was reported the male passenger of the van managed to make his way out of the vehicle before it hit the water, however, the driver was trapped inside the vehicle and had to be rescued. “The driver of the tractor and the driver of the van were taken to hospital for treatment to their injuries which are not believed to be life-threatening at this time. “The Clooney Road was closed for a time, between the Caw Roundabout and the Airport Roundabout, but has since re-opened. “I am appealing to anyone who witnessed the collision to contact us, or any driver with a dash cam fitted to their vehicle who were travelling on the road around this time to check their footage. “Anyone with information is asked to contact police on the non-emergency number 101, quoting reference number 1000 of 06/07/18.”
ADVERTISEMENT - CONTINUE READING BELOW 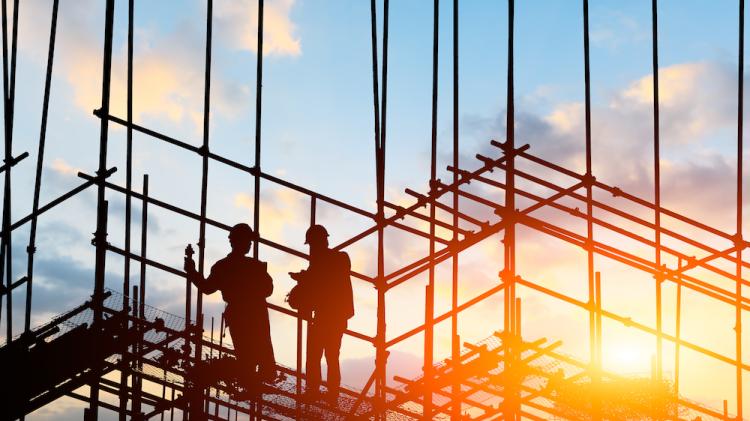