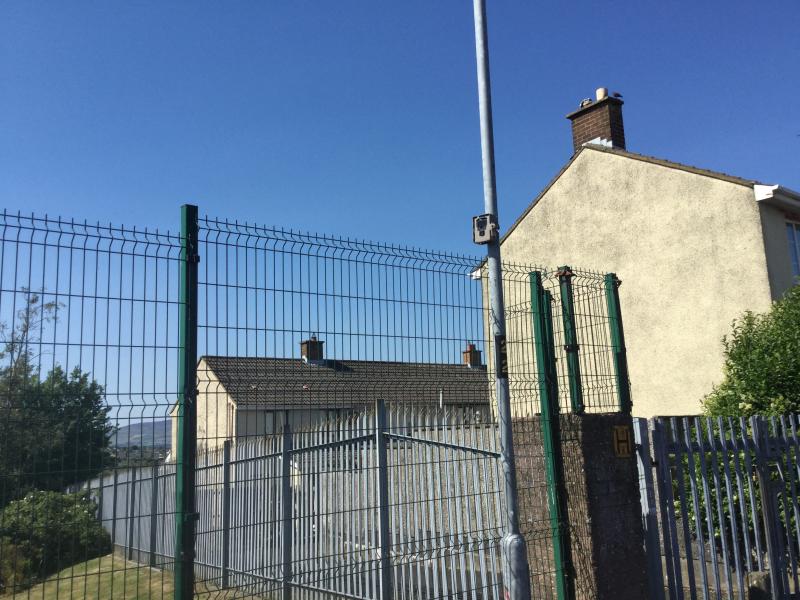 The Sinn Féin Councillor for the Rosemount area, Mickey Cooper has welcomed the installation of mobile cameras in the area to deter dog fouling which has plagued the district for a number of years. “It’s a sad situation that we have got to the stage we are having to install CCTV cameras to catch irresponsible pet owners letting their dogs foul the streets," he said. “The cameras have come about following requests from residents in Osborne and Upper Nassau Streets to address the dog fouling issue in the area. “It is especially worrying the amount of fouling that is taking place in close proximity to St Anne’s primary school. “The camera's installation in other areas has led to a significant reduction in the number of such incidents. "And hopefully this initiative will do likewise.”
ADVERTISEMENT - CONTINUE READING BELOW