"One Night Stands: The Barracuda Showband Story" is making a sensational return to the Plaza in Buncrana this week for one final performance 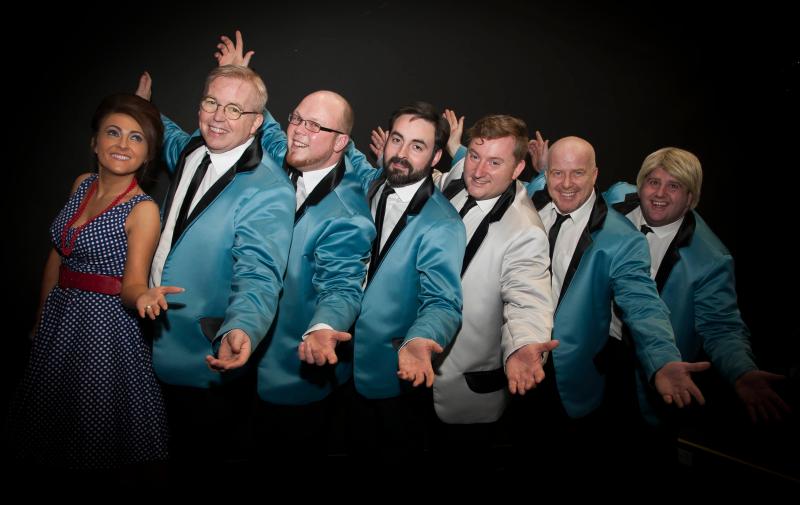 This Wednesday, July 11, the hilarious play 'One Night Stands; the Barracuda Showband Story' is making a sensational return to the Plaza for one final performance of the hit production. Buncrana was always a popular seaside town in the 1950s, 60s and 70s; thousands of people flocked there in their droves from Scotland and the North of Ireland; hail, rain or snow the streets were packed with revellers. Among the many attractions the town had to offer were the beach, the numerous bars, great football and of course, the flamboyant Plaza Ballroom. The iconic building celebrates its 60th Anniversary this week and this gives us an opportunity to look back especially during the halcyon days of the Irish Showbands. In homage to the showbands, the audiences, the era and the venues that entertained three generations of Irish people “One Night Stands” was a memory that became a play that evolved to a show that became a showband and now this journey is coming to an end. The showband “The Barracuda's” are finally calling it a day; as they announced their farewell gig at the Plaza on the 11th July will be their last. This iconic Ballroom; one of the last working dancehalls in the country will host the end of an era and how fitting is that? So don't miss the wonderful “One Night Stands” as it makes a welcome return to the Plaza and if you are in need of some good entertainment then don't miss this show on the 11th July at 8pm. Some tickets still available at the Plaza and at Doc's shop.
ADVERTISEMENT - CONTINUE READING BELOW