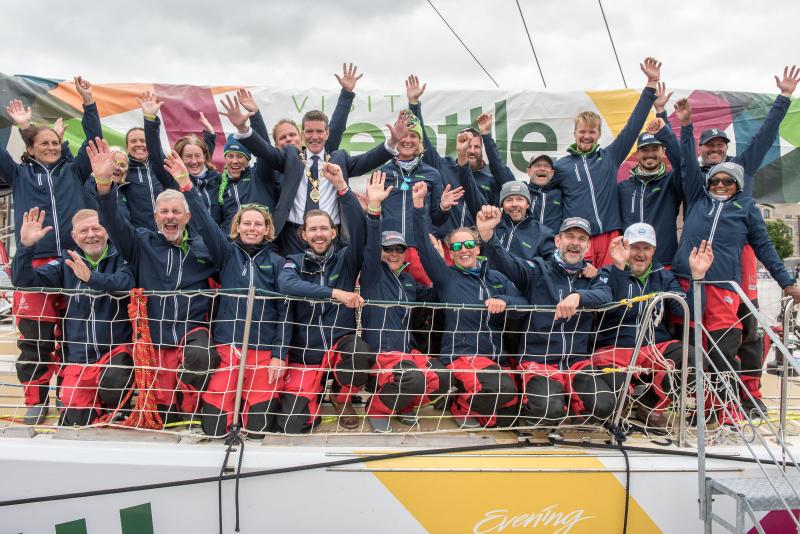 The Mayor welcomed the first Clipper crew that sailed into Derry by hopping aboard to celebrate. Mayor of Derry and Strabane, Councillor John Boyle, celebrated with the Visit Seattle crew who arrived in Derry just after midnight to be the first over the line in Derry on the penultimate leg of the race. Each of the 232 crew taking part in the Clipper Round the World Race can relax for a while in Derry at the award-winning Foyle Maritime Festival. Over the next fortnight, locals and visitors to Derry-Londonderry will be able to get up close to the 70-foot ocean racing yachts and take part in an exciting programme of diverse events in celebration of the Clipper Race crew and their adventurous spirit. The Foyle Maritime Festival will come to an end when the Clipper Race fleet departs for the final race, to Liverpool, on Sunday 22 July. The circumnavigation will come to an end at the Royal Albert Dock in Liverpool on July 28. Pictured above: The Mayor celebrates with the Visit Seattle crew who were first over the line into Derry in the early hours of this morning.
ADVERTISEMENT - CONTINUE READING BELOW 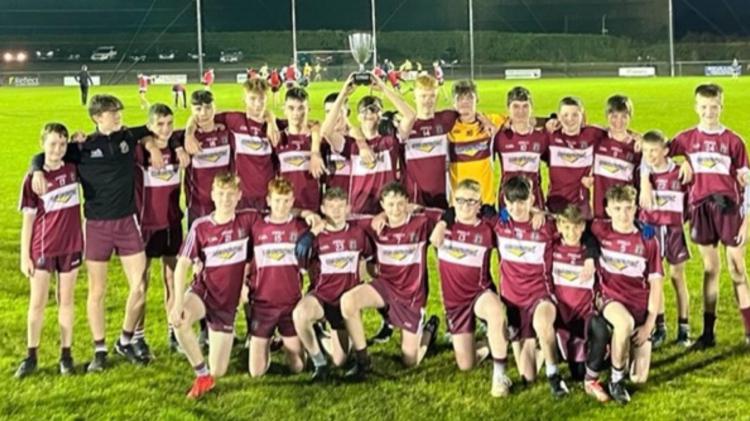 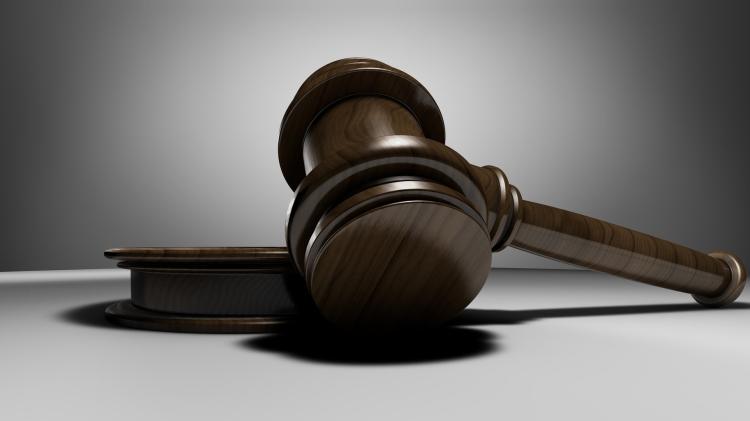