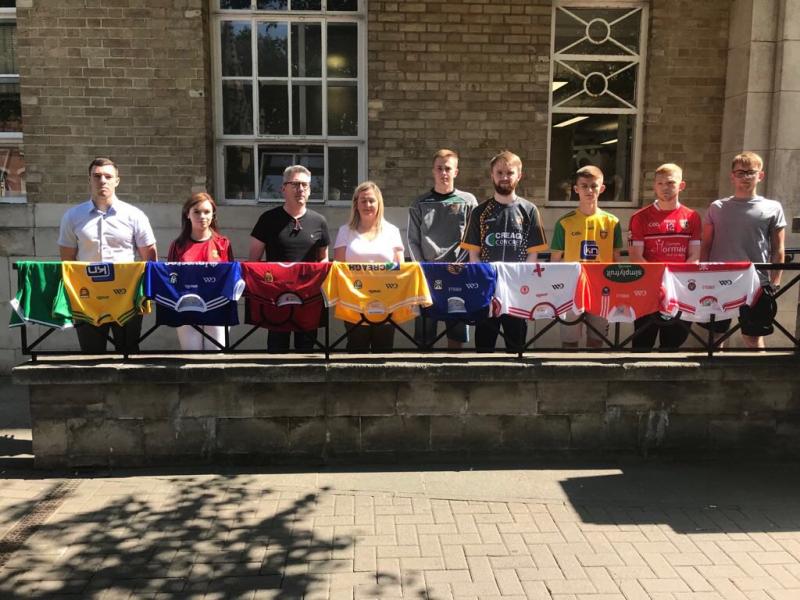 Sinn Féin Foyle MLA Raymond McCartney has expressed disappointment that northern viewers were unable to watch RTÉ’s online coverage of the Roscommon and Armagh Championship game on Saturday despite assurances that the game would be available. He said there is ‘frustration’ at the lack of BBC’s live coverage of Super 8 fixtures with three Ulster teams competing. Mr McCartney commented: “The unavailability of Saturday’s Championship game involving Roscommon and Armagh is extremely disappointing and frustrating for Armagh fans who were given assurances from RTÉ that this game would be accessible to all. “The BBC have also let down thousands of GAA fans and licence fee payers with no plans for any live coverage of upcoming Super 8 games, despite three Ulster teams competing in the competition. There is a clear public interest for coverage of these games. “Sinn Féin delivered letters on Friday to the headquarters of BBC and RTÉ in Belfast as part of the 'Fair Play For Ulster Gaels' campaign, outlining these issues and it’s clear they have failed to address the concerns of GAA fans in the north. “We will continue to push for equal rights for all northern Gaels in terms of live coverage and the removal of digital partition.” Pictured above: Sinn Féin activists handing in letters with Seanadóir Niall Ó Donnghaile at the main BBC and RTÉ offices in the north.
ADVERTISEMENT - CONTINUE READING BELOW