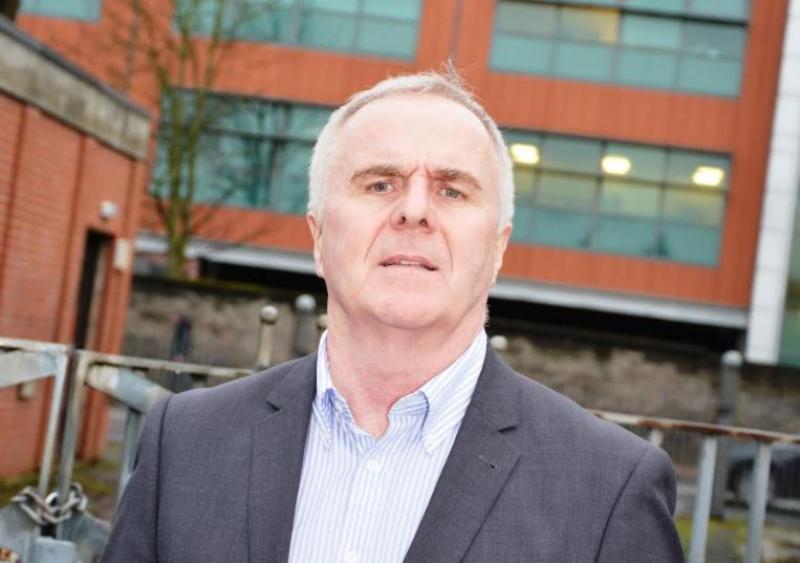 Sinn Féin Justice spokesperson Raymond McCartney said today that an effort by British MPs to amend the budget bill to prevent the prosecution of British soldiers was ‘shameless’ and insulting to the families of victims of the conflict. The Foyle MLA said: “The amendment brought forward by British MPs into the budget bill is an attempt to effectively give British soldiers immunity from prosecution for the murder of Irish citizens in the north of Ireland. “It is particularly insulting that these MPs chose to bring the amendment forward on the anniversary of the Springhill Massacre of 1972 where five people, including a local priest, a 13-year-old girl and two boys aged 15 and 16, were shot dead by the British Army. “This amendment would effectively deny the Public Prosecution Service the funding to prosecute soldiers who have murdered Irish citizens. “The refusal by the British government to release the funding requested by the Lord Chief Justice has in my opinion emboldened MPs in their efforts to subvert due process and the legal system. “There can be no immunity from prosecution for British forces who killed Irish citizens as no one is above the law. “Today’s amendment is shameless and insulting to the families of victims of the conflict who have waited decades for truth for justice and they should not be denied. “The only credible way of dealing with the past is the implementation of the legacy mechanisms outlined in the Stormont House Agreement.”
ADVERTISEMENT - CONTINUE READING BELOW 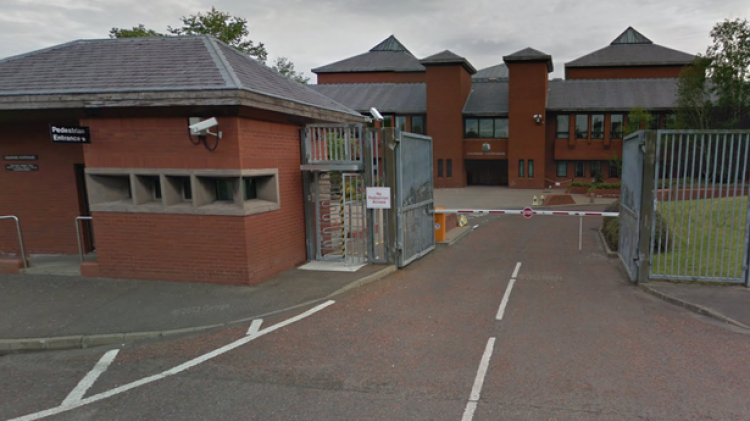