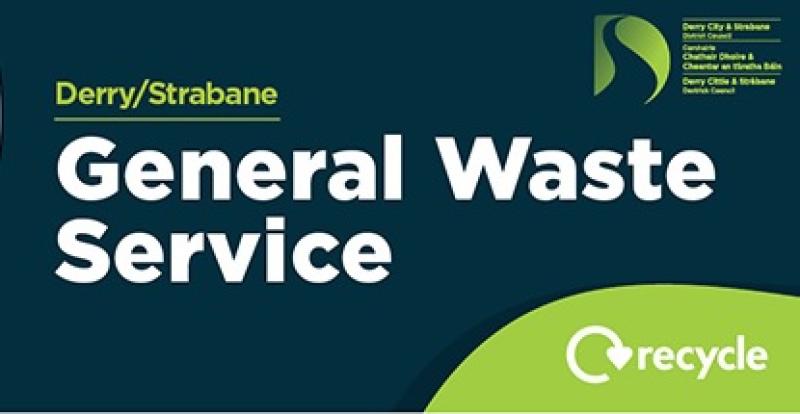 BIN men in the Strabane area are being paid almost 50p less an hour than their counterparts in Derry despite working for the same council, it has emerged. The pay discrepancy came to light after Derry City and Strabane District Council recently advertised seeking ‘Refuse Collection Operatives’. The successful candidates would be based at the council’s Skeoge Depot in Derry and the Strahan's Road Depot in Strabane. The job description states that the person will ‘undertake duties in all weather conditions as an integral part of a crew collecting municipal waste and cleansing activity within the Derry City and Strabane District Council area’. However, advert states that the bin collectors working in the Strabane area will be paid almost 50p less that the council staff doing the same job in Derry. It states that the staff based in Derry will be paid £9.49 an hour, while those based in Strabane will receive £9.0142 an hour, around 49p less. The same disparity also applies to staff who look after the bin lorries and the crews. In its advert for Refuse Collection Driver Crew Leaders, the council states that the job will entail being responsible ‘for any vehicle allocated for the purposes of delivering a waste collection, cleansing or other appropriate service’. They will also be asked to ‘operate in all weather conditions and supervise refuse collection vehicles’ as well as the ‘collection and delivery of municipal wastes and cleansing activity within the council district to transfer or treatment points in all areas. As with the Refuse Collection Operatives, staff will be based in both the Derry and Strabane depots and work 37 hours a week. However, the staff based in Derry will receive £10.27 an hour, while the Strabane staff will be paid £9.78 an hour, a difference of 49p per hour. The council was created on April 1, 2015, following the merger of the old Derry City Council and Strabane District Council. In statement issued to the Derry News, a spokesperson for the local council said that pay scales are ‘currently under review for posts within the Environment Section’. “In the interim terms and conditions for these posts remain in line with those which existed in the legacy Councils of Derry and Strabane,” the spokesperson added. Commenting, Paul Gallagher, an independent member of Derry City and Strabane District Council, said that the current pay disparities between staff based in Derry and Strabane were ‘unacceptable’. “So people based in Strabane get paid 50p an hour less than people in Derry, but yet they work for the same council? That’s just unacceptable,” he said. “The new council has been in existence for over three years and yet these pay levels still haven’t been sorted, and we have the situation where people living 20 minutes up the road are getting paid a hell of a lot less for the same work.” He added: “This is one council, but yet here we have Strabane being treated as a separate area when it comes to the staff wages.” Meanwhile, Alan Law, Higher Executive Officer with the union NIPSA, which represents council staff, urged the council to address the pay disparity. “We would urge the council to address this matter urgently, because there shouldn’t be difference,” he said. “NIPSA has been working alongside the council on behalf of the staff, because this money adds up, and realistically we’re looking at these workers being paid almost £1,000 less a year.”
ADVERTISEMENT - CONTINUE READING BELOW