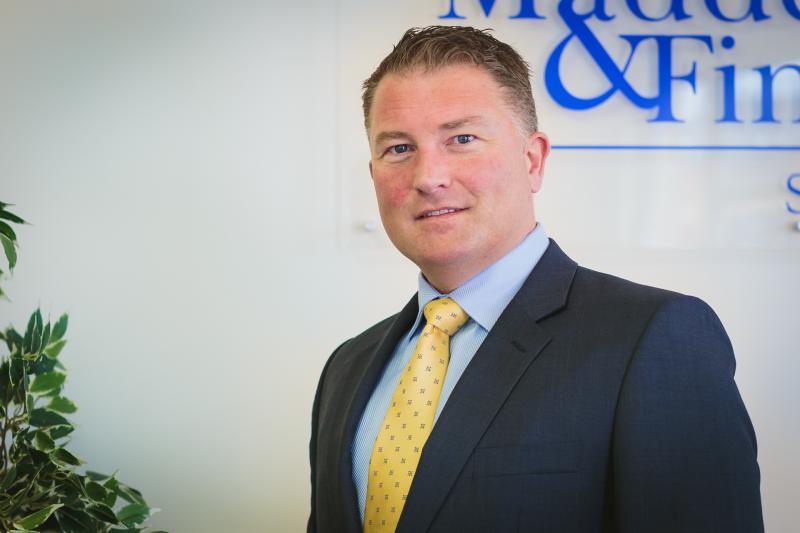 Concerns have been raised about ‘heavy-handed policing’ in Derry following the ‘unlawful arrest’ of a 16-year-old for attempted murder. Police confirmed the teenager was arrested on Friday night ‘on suspicion of attempted murder in relation to shots fired at police officers’ and was subsequently unconditionally released by the PSNI. The arrest came after six days of consecutive violence involving the use of petrol bombs, improvised explosive devices, paint bombs and other missiles in the Bogside area of the city. The PSNI has stated that attempts were made on its officer’s lives by ‘violent dissident republicans’ on two occasions. Shots were fired from an automatic weapon at PSNI officers situated on the City Walls on July 10 and on July 12 blast bombs were thrown at the height of the disturbances on Fahan Street. A 16-year-old boy was arrested on Friday, July 13, on suspicion of attempted murder on July 10 and ‘membership of a proscribed organisation’. A video of the arrest was posted online in which those filming protested the young man’s innocence and the use of cable ties. His legal representatives confirmed on Saturday that the 16-year-old boy was ‘cable tied’ and arrested from his home by ‘heavily armed balaclava wearing police’ and had been unconditionally released following a fourteen-minute interview in which ‘not a shred of evidence of put to him’. Ciaran Shiels (pictured above) of Madden & Finucane said: “Our client was arrested on suspicion of attempting to murder police in Derry on 10th July and membership of a proscribed organisation. “He was interviewed for exactly 14 minutes and not a shred of evidence was put to him because he had absolutely no involvement in respect of the matters for which he was arrested. “The circumstances of the arrest that was effected by heavily armed balaclava wearing police have been captured on film and will be the subject of civil proceedings for unlawful arrest, trespass to the person and a complaint to the Police Ombudsman.” In another reported incident, a young person was handcuffed while a search of a taxi was carried out and a video was also posted online. Sinn Féin’s Justice Spokesperson, Raymond McCartney, has since raised ‘serious concerns’ regarding the PSNI’s ‘arrest operations in Derry’ and has called for it to be ‘rigorously investigated’. Raymond McCartney said: “The violence witnessed in Derry over the last week can never be excused but neither can heavy-handed policing and the circumstances of these policing operations are extremely concerning. “The public rightly expect the PSNI to be held to the very highest policing and human rights standards. That is the approach Sinn Féin take to the policing structures and we intend to ensure they are held to account for any instance where officers fall below the standards expected. A party delegation met the PSNI today and raised our concerns regarding these cases directly with them. “I welcome confirmation that, in at least one case, the teenager’s legal team will be making a formal complaint to the Police Ombudsman. That complaint now needs to be rigorously investigated.” A PSNI spokesperson confirmed: “A 16-year-old male youth arrested on suspicion of attempted murder following recent disorder in Derry/Londonderry has now been released unconditionally.”
ADVERTISEMENT - CONTINUE READING BELOW