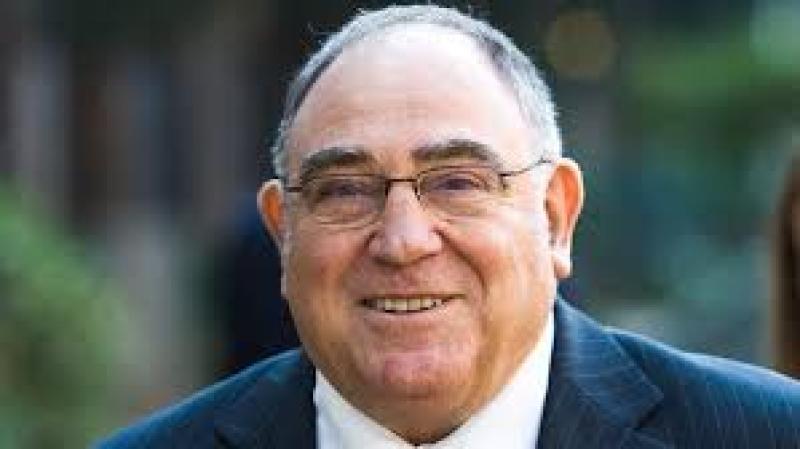 Gasyard Wall Féile welcome former ANC Minister Ronnie Kasrils at The Gasyard Centre The Gasyard Centre will be the venue on Thursday 19th July as Ronnie Kasrils, the former Minister for Intelligence in the ANC Government in South Africa, visits Derry as a guest of Gasyard Wall Féile for the launch of his new book. Titled ‘A Simple Man - Kasrils and the Zuma Enigma’, the book is an damning account of former South African President Jacob Zuma's rise to power and effect on the South African government. A commander in Umkhonto weSizwe from its inception in 1961 until 1990, Ronnie Kasrils served in government from 1994 through to his resignation as Minister for Intelligence in 2008. Kasrils will read from his new book and be interviewed at the launch as well as signing copies of his book. The event begins at 7.30pm. All are welcome to attend and the event is free admission.
ADVERTISEMENT - CONTINUE READING BELOW