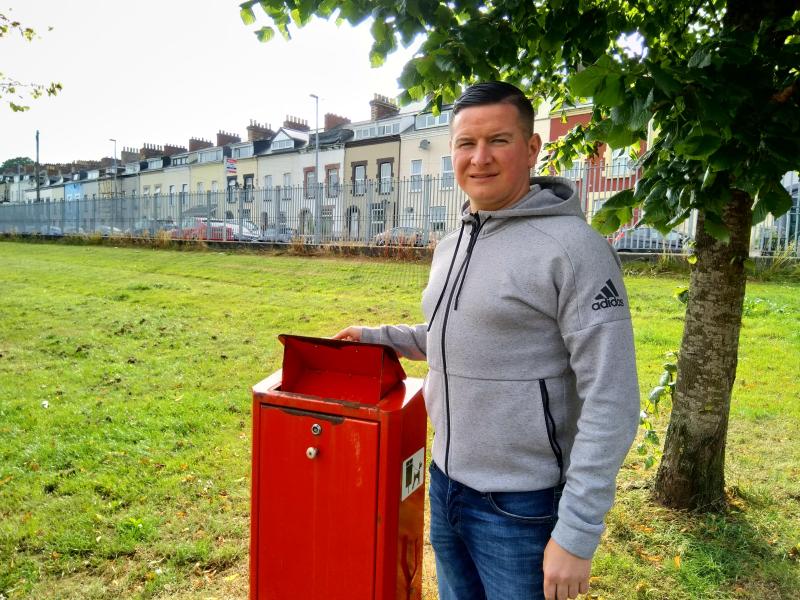 Sinn Féin Councillor Colly Kelly has made an appeal to users of parks in Derry to put their litter in the bins provided and dog walkers to be responsible and use the dog fouling waste bins. He was responding to complaints that a small number of people were dropping litter and letting their dogs foul in Bull Park /John Ug Clifford Park. Councillor Kelly said: “This park always looks really well particularly on summers day like today. And is used widely by residents from the greater Bogside and Marlborough areas. "A lot of work by the council goes into keeping it in such a good condition .But sadly a small number of people are leaving their litter behind them and more worryingly pet owners not using the designated dog fouling bins. "It’s apparent that they have no regard for the community or the children who use the park .They are letting their dogs foul and don’t bother to clean up after them. "I have been in contact with Derry City and Strabane District Council’s Environmental department ,they have assured me that they are taking the matter seriously. There will be a fixed penalty of £80 for dog owners who do not clean up after their dogs and if it is forced to court the penalty could be £1,000. "So I am appealing to dog owners not only using this park but parks across the city to act responsibility and have respect for the community and clean up after your dog."
ADVERTISEMENT - CONTINUE READING BELOW