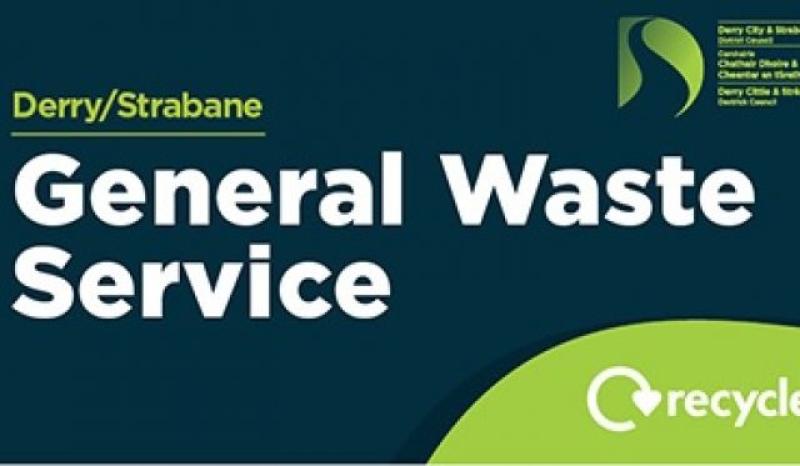 The Sinn Féin group leader on Derry City and Strabane District Council Sandra Duffy met with senior officials of Derry City and Strabane District Council on Monday to discuss party concerns about the continued divergence in pay rates between Derry and Strabane based Council Environment Section workers. Cllr Duffy also pressed for urgent priority to be given to complete the harmonisation of these pays rates across the District. Speaking following the meeting she said, “The continuing divergence in pay rates has once again been highlighted in recent advertisements for Refuse Collection Operatives with renumeration of £9.49 an hour for advertised for Derry based posts while for Strabane based posts it was only £9.01 an hour. “While we can understand that this divergence in pay rates originate from the terms and conditions for these posts as established in the legacy councils in Derry and Strabane, we also understand that this process can be lengthy due to sensitive negotiations between staff and the Unions .But we feel that it is unfair that Strabane based workers are still paid less over three years into the new Derry City and Strabane District Council and this needs to be addressed urgently. “On behalf of the party grouping, I met with senior council officials today to express our dissatisfaction that Strabane based Environmental Section workers continue to be financially disadvantaged and to press for urgent priority to be given to complete the harmonisation of the sections pays rates across the District. “Council have been working their way through all employees over the past few years to bring about harmonisation in contracts. Council have completed this for office workers and leisure staff and I have been assured today that the process has now moved onto Environmental Services .And that a working group has been set up, which includes staff and the unions, to bring this process to completion, I was assured that the Unions were satisfied with the current progress. “At this meeting, I have also been assured that this is a priority for Council and they hope to have this process completed by the end of this year and we will be monitoring progress on the process to ensure there is no unnecessary delays .
ADVERTISEMENT - CONTINUE READING BELOW