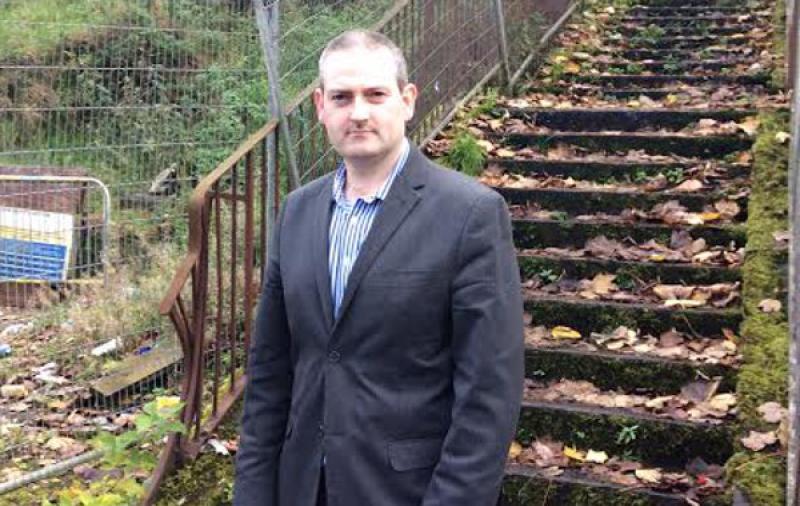 Children had to be woken from their beds and evacuated to the local community centre following last night’s pipe bomb attack, it has emerged. SDLP Council Group Leader for Derry & Strabane District Council, Martin Reilly, said that the pipe bomb attack on a family home in Irish Street in is a disgrace. At around 11.15pm police received a report of a loud bang outside a house in Bann Drive in the Irish Street area. A number of homes were evacuated for a period of time while ATO examined the object and confirmed it was a viable pipe bomb type device. A man and woman who were in the house at the time were not injured during the incident. Speaking after visiting the scene, Councillor Reilly said: “The motive for this attack is unclear, but what is crystal clear is that the outcome of this reckless attack could have been fatal. “Speaking with a number of residents, many of whom have young families, it is clear they are very unnerved by last night’s events. “In 2018, it is despicable that young children should be taken from their beds and placed in a local community centre for safety. “This type of attack is not wanted or welcome in the area, and I would urge anyone with information to contact crimestoppers on 101.”
ADVERTISEMENT - CONTINUE READING BELOW