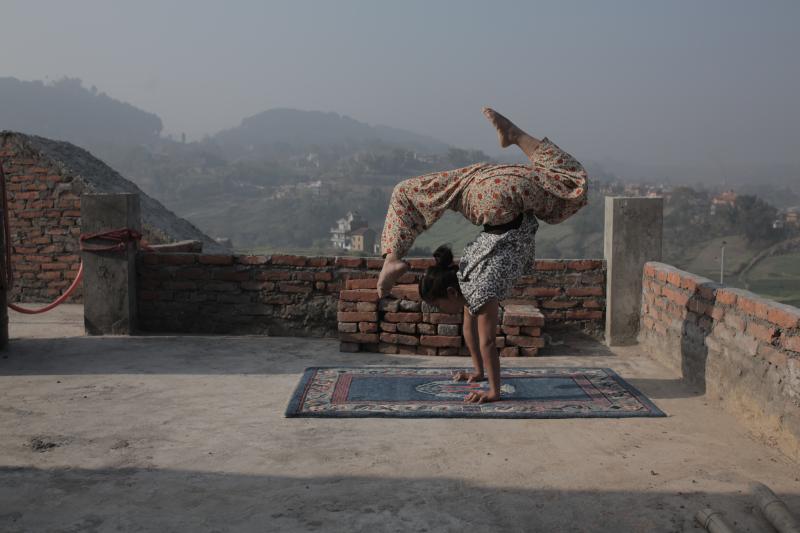 The co-directors of a film about two Nepalese trafficking survivors are to visit Derry this weekend as part of the Foyle Film Festival. Kate McLarnon and Sky Neal’s film ‘Even when I fall’ will be screened at the Nerve Centre this Saturday July 21 at 7pm and will be followed with a question and answer session. The films tells the incredible story of Saraswoti and Sheetal, trafficking survivors who reclaim skills that once came at a high cost: they were slaves in Indian circuses - sold as children. Now freed, together they form Nepal's first circus. An intimate, beautiful film that harnesses the visual power of circus to give a unique perspective into the complex world of human trafficking. “Sky and I are really thrilled to have been invited by Bernie and the team to come to the festival and really looking forward to the screening and the trip," said Kate. “I’ve really enjoyed my previous trips to Derry visiting friends and it will be Sky’s first time visiting. “We’re looking forward to the post-film discussion and hopefully continuing afterwards - so hope to meet lots of people there.”
ADVERTISEMENT - CONTINUE READING BELOW