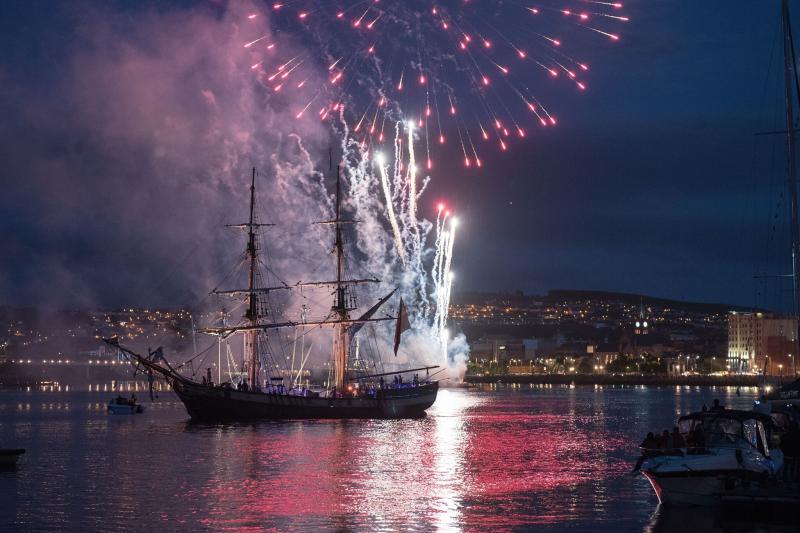 Those wishing to attend the the Foyle Maritime Festival showcase finale, ‘Voyages’ on the banks of the River Foyle tonight have been advised to arrive early. The event will feature illuminations, animation, aerial performance and an explosive fireworks finale. The showcase begins at 8pm and continues until 11pm, and people are advised to get there early to enjoy the many elements of the celebration. Speaking ahead of the event, Maritime Festival Co-Ordinator for Derry City and Strabane District Council, Helena Hasson, gave an overview of what the crowds can expect on the night. “The Andrews Sisters will be telling a story revealing the voyages of the heart, and we will have a special Epic Voyage procession along the quayside, as well as tales of maritime adventure and wonder,” she said. “The river will be illuminated by a special Parade of Sail featuring our spectacular Tall ships, the Clipper Race fleet and a flotilla of local boats. The evening will culminate in a beautiful waterfall pyrotechnics display followed by a double helping of fireworks, which will be a specially co-ordinated display from two locations on the river. Derry City and Strabane District Council has also said that people should expect some traffic congestion due to numbers and should use the park and stride facilities available at Fort George and the Park and Ride service leaving at regular intervals from St Columb’s College, Buncrana Road and the new Foyle College, Limavady Road. Full traffic and travel information is available online at www.foylemaritime.com and if you’re travelling to the festival check out www.translink.co.uk/foylemaritimefestival/
ADVERTISEMENT - CONTINUE READING BELOW 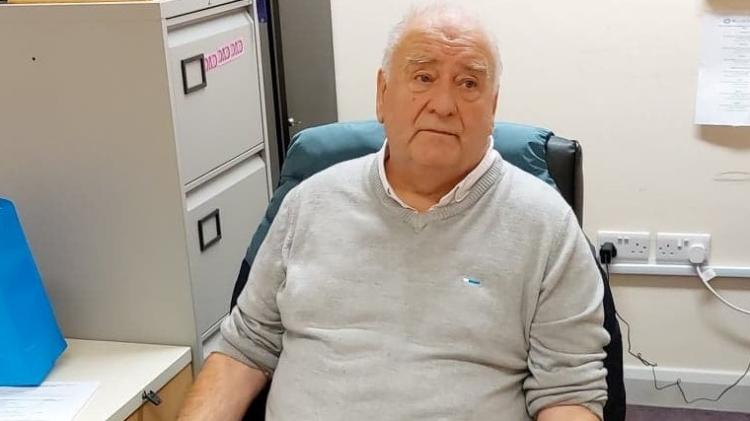 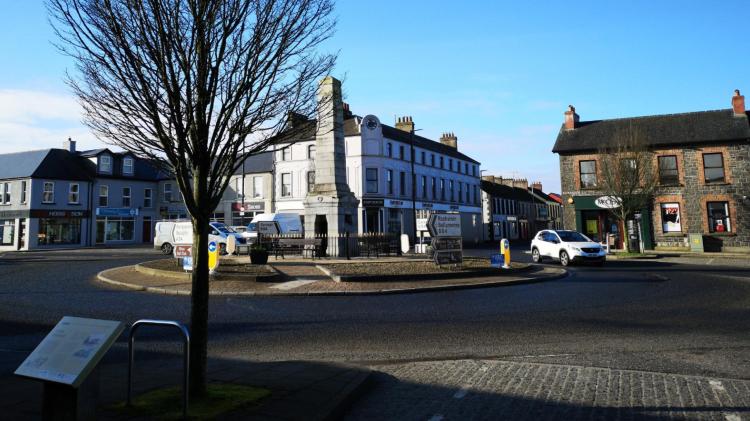