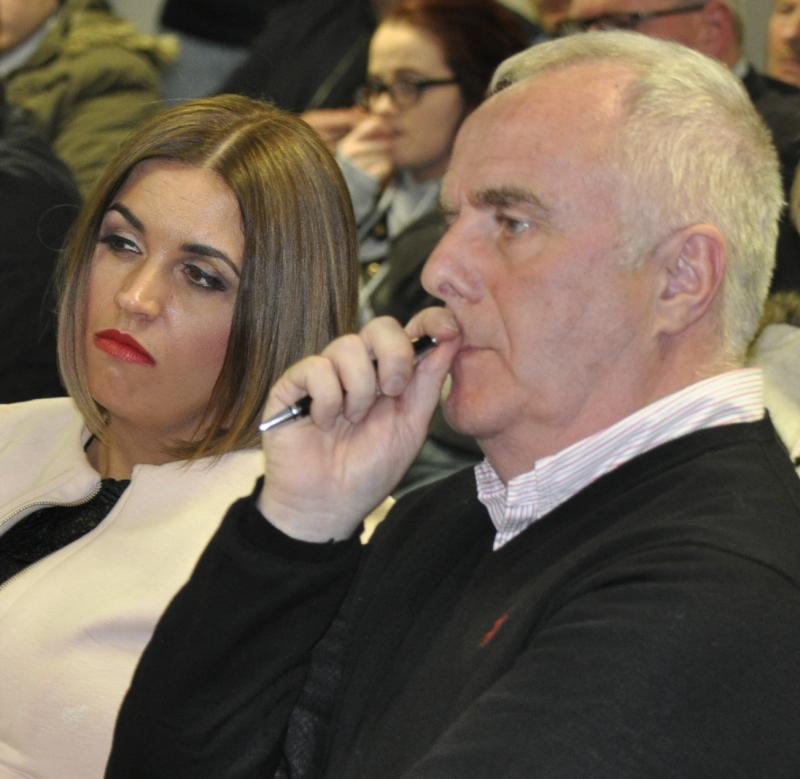 A Derry MLA has demanded answers and reassurance for those affected by a massive PSNI security breach that saw the personal details of hundreds of people passed to loyalist paramilitaries. Sinn Féin's Raymond McCartney was reacting to an exclusive story in today's Irish News detailing how the personal data of hundreds of private citizens, including email passwords, have been placed into the hands of suspected loyalist paramilitaries by the PSNI. The information was said to be 'unintentionally' given to loyalists subject to investigation by the Paramilitary Crime Task Force. As part of that investigation, computers had been seized for forensic examination then returned to the owners afterwards. However, a pen drive storing what is believed to be a'configuration file' that held the personal details of private citizens from a number of internet service providers was left in one of the devices. A PSNI spokesperson last night said that "no report of this nature has been made through the PSNI's incident reporting and security standards which are in force for all staff and officers to follow". But The Irish News claims to have been privy to the files and reported that they contain emails and email passwords belonging to private citizens and businesses in Northern Ireland. The information also dicuments private citizens' computer transactions and traffic between multiple service providers. It is believed that thousands of pages of this private information was handed over to the loyalists. A loyalist source speaking to The Irish News said: "The IRA had to go to the trouble of breaking into Castlereagh, we've been handed this information without having to leave the house. "It raises the question what are the PSNI doing with this kind of information in the first place." The Irish News said that while they saw some of the data they are 'not in possession of it' and do 'not intend to make public any of the private information seen'. Sinn Féin Foyle MLA Raymond McCartney has demanded 'answers and reassurance' for those affected. The party’s Justice Spokesperson described the breach as shocking. Sinn Féin is now seeking an urgent meeting with the PSNI Chief Constable and the Police Ombudsman. “The scale and nature of this breach is shocking and will cause huge concern to those affected,” Raymond McCartney commented. “Sinn Féin is seeking an urgent discussion with both the Chief Constable and the Ombudsman and we will be demanding a rigorous investigation into this scandal. “People deserve answers and they need to know that measures will be taken to ensure this never happens again. Those affected also need reassurance that whatever steps are required to ensure their safety are put in place.” Pictured above: Sinn Féin MLA Raymond McCartney and Justice Spokesperson pictured with party colleague, Elisha McCallion MP.
ADVERTISEMENT - CONTINUE READING BELOW