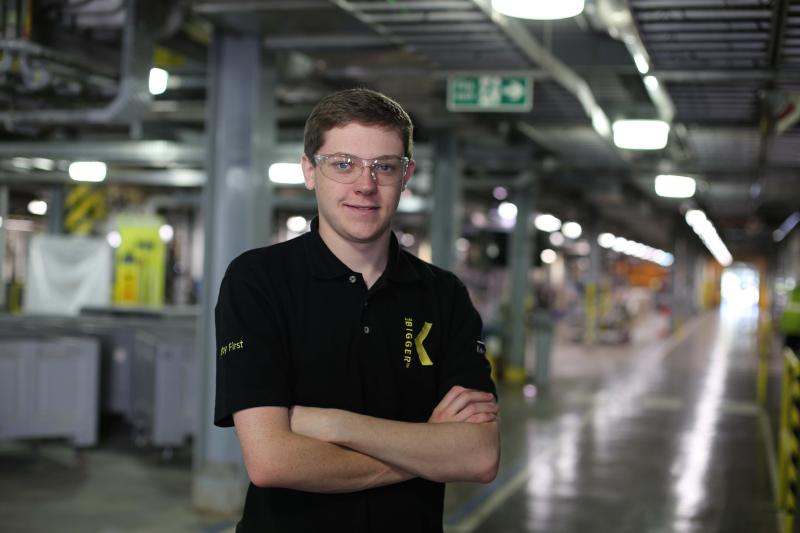 Local young people are discovering that apprenticeships could hold the key to a dream career thanks to a new campaign by local education and skills providers working in conjunction with Derry City and Strabane District Council. One young local man with a passion for technology, Jack McLaughlin, who is currently working on an apprenticeship with DuPont, is now well in his way to a position at the industry leading plant and realising his ambition of following in the footsteps of his father and grandfather. Both were area managers within the company and Jack aims to replicate their achievements by completing his apprenticeship and becoming an electrical/mechanical engineer at DuPont. The company serves markets including agriculture, nutrition, electronics, safety and protection and construction. Its Maydown plant in Derry has been operational for almost 60 years, and there the company currently produces Kevlar® - a heat resistant and strong synthetic fibre. Intensive training has been the ethos at DuPont since the beginning and it has always valued good, hard-working people. It’s a multi-generational workplace and Jack is among a number of third generation employees coming up through the ranks, which helps create a family atmosphere and loyal staff. There is an emphasis on career development and many apprentices recruited by the company, who also spend two days a week learning at North West Regional College, eventually become project engineers who are ‘a vital element to the introduction of new equipment’. Staff members are also constantly upskilled through the teaching of new techniques and technologies. Jack was made aware of the apprenticeship scheme which commenced on September 1, 2017. “The apprenticeship goes on for four years, I have to complete a Level 2 NVQ, Level 3 NVQ, a Level 3 BTEC and a HNC,” he said. “I will then have qualifications in electrical and mechanical engineering. I spend two days at NWRC, one day at Springtown for the practical and one in the Strand Road for theory and I work three days at DuPont." During his time with the company he has enjoyed learning every day and feels it has given him independence and confidence. “One day you can be fixing things, putting flanges and pipes together and the next day you can be doing something completely different like changing drives,” said Jack. “I’ve learned a lot about electrical and mechanical work, how to change wipers, to change drives and programmable logic controllers (PLCs).” Among the benefits of working at DuPont and entering a line of work he’s interested are being able stay in his home town and free from university debt. It’s a company where Jack can see himself flourishing for years to come, with the goal of becoming a fully qualified mechanical, electrical and multi-functional engineer. Maintenance, Reliability & Capital Manager at DuPont, Paul Kirkpatrick, said Jack immediately bonded with team members and has successfully completed various tasks. Explaining the engineering apprenticeships on offer at DuPont he added: “At DuPont we offer an industry leading Engineering apprenticeship which incorporates both electrical and mechanical skills. We are heavily subscribed for our apprenticeship and the standard of applicant is typically very high. “When the trainees finish their apprenticeship most of them have been employed full time as their behaviours and skill sets tend to be extremely high. After a thorough recruiting process Jack joined our team of mechanics and immediately bonded with the team and joined them in learning small jobs as well as the big jobs. “We have an industry leading plant and it is vital that our people have the correct skills and behaviours, we have found that the apprenticeship scheme has been a significant process that has enabled us to develop our Engineering skills with highly trained and motivated individuals.” Highlighting the importance of apprenticeship schemes in the Council area, Tina Gillespie, Skills Manager with Derry City and Strabane District Council said: “The Council is working proactively with a number of education providers, private training organisations, careers service and companies to encourage people to avail of apprenticeship opportunities that exist across the Council area. “The promotion of apprenticeships is a key element of the education and skills outcome set out in the Council’s Strategic Growth Plan, that encourages young people to look at vocational options for training in their chosen profession through on-the-job training, study, an industry-recognised qualification and earning a wage. “We are thrilled with Jack’s success and hope it will encourage more young people to look at the many apprenticeship opportunities that exist across many sectors, from engineering and law to construction and fashion design.” For more information on the range and scope of Apprenticeships available to young people across the North West or to impartial information from a Skills advisor go to www.getapprenticeships.me Pictured above: Local lad, Jack McLaughlin, has found numerous benefits through his apprenticeship with DuPont and has really enjoyed the experience.
ADVERTISEMENT
Advertise with Us
ADVERTISEMENT
Advertise with Us
ADVERTISEMENT
Advertise with Us
ADVERTISEMENT
Advertise with Us 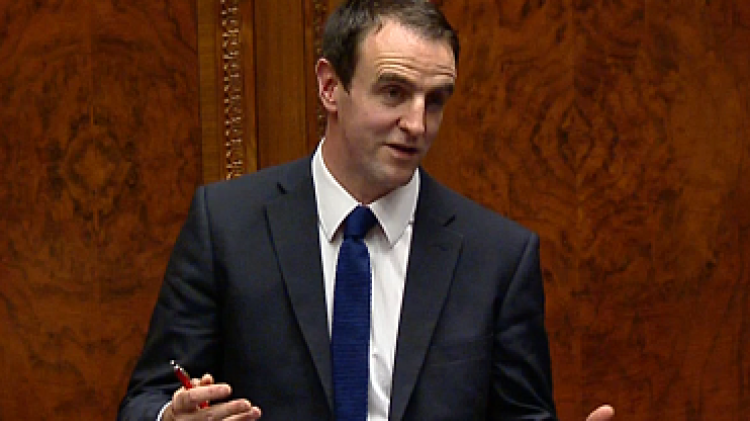