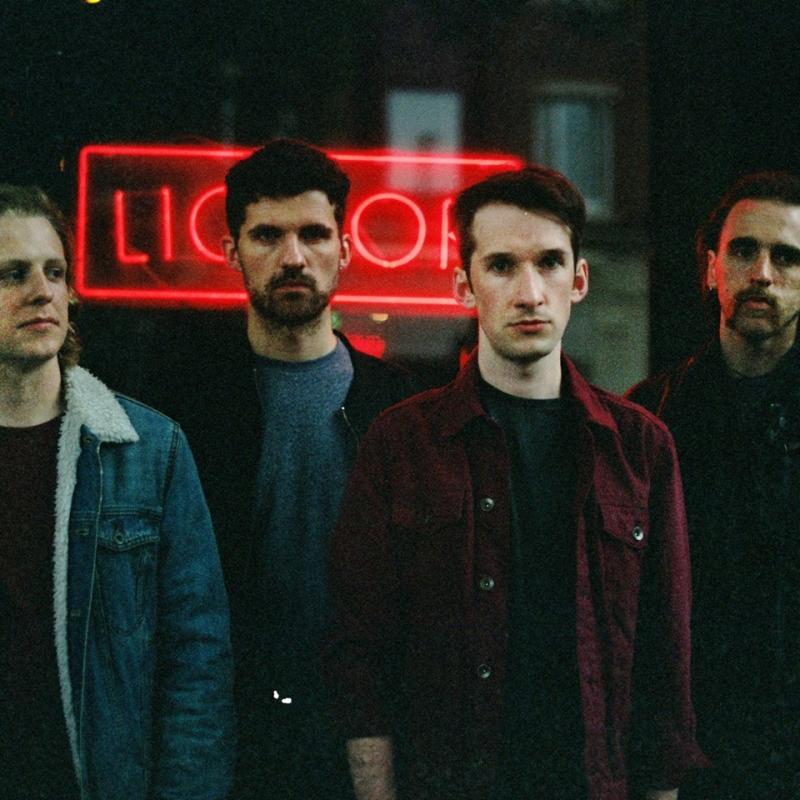 The multi-award winning Stendhal Festival is just over three weeks away and along with huge acts like Embrace, The Wailers, And So I watch You From Afar and Lankum, a who’s who of Derry/Londonderrys’ finest will also be appearing at the event, as the Maiden City continues to produce an incredibly high standard of musical acts. From established acts such as Paddy Nash, Paul Casey, Rosborough and the Wood Burning Savages, to break out artist such as Roe, Cherym and Dirty Faces, Derry is incredibly well represented on the Stendhal programme. “We always have quite a few Derry heads on the bill,” says event organiser John Cartwright, “there is a wealth of talent over the road and we are delighted that we can give so many a platform.” Paul Connelly of the Wood Burning Savages says that his band are excited to be back on the Stendhal bill and noted that they have something special planned for their performance which will close the Stevie Martin stage on Saturday August 11. “Stendhal is a very special festival for us, it's our home turf literally. It's also an invitation for music fans to immerse themselves in new and unsigned local music as well as cult favourites. “You bring your A game to every show, but to a festival like Stendhal it's got to be A+ because from the second you strike the first chord at Stendhal, the audience are right there with you. We've got some special sounds planned to keep the heat going as the sun closes on a beautiful Stendhal Saturday night.” ROE is in the midst of an incredibly busy summer as her stock continues to rise throughout Ireland. She has been selected as track of the week on RTE Radio, played the main Stage at Body and Soul and appeared at multiple big events all across Ireland. Despite playing so many venues, ROE says that she will always have a special affinity with Stendhal. “I’m so buzzing to be back down at Stendhal this year,” she said. “It’s such a lovely festival to play at and the guys have been so wonderfully supportive of me over the last two years. Plus it’s always the best craic, I can’t wait.” The following acts from the Maiden City are all also taking part at Stendhal this year; Rosborough, Pearl Natasha, Nash and Casey, Reevah, Waldorf and Cannon, Cherym, Dirty Faces, The Era and Susie Blue who will be performing with the Ulster Orchestra. The Nerve Centre will also be hosting the Youth Breakout stage which will see dozens of young musicians take to a festival stage for the first time ever. There are less than 500 tickets left for Stendhal this year, so don’t miss out on the chance to make some memories in Limavady this summer.
ADVERTISEMENT - CONTINUE READING BELOW