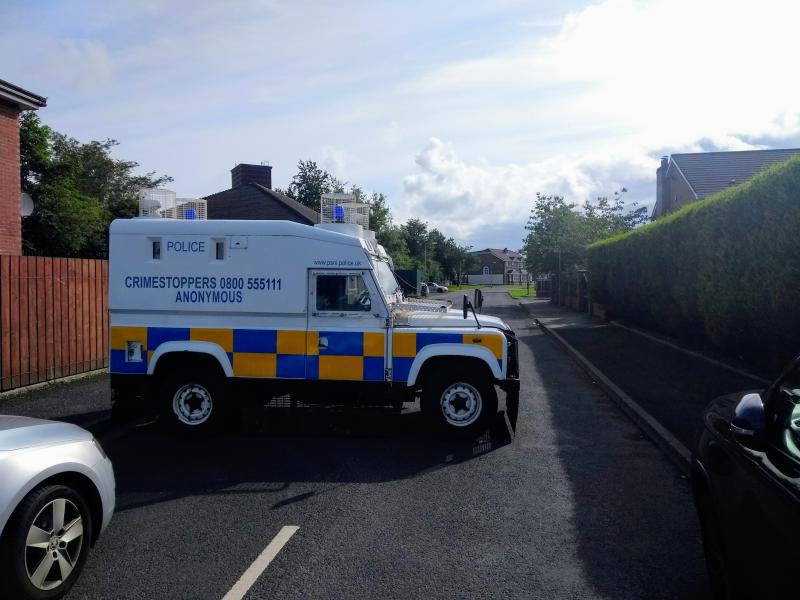 Residents of Sevenoaks and Knightsbridge in the Waterside area of the city have expressed shock after alleged gunfire was heard in the vicinity this morning. Local councillors confirmed that residents heard two loud bangs between 6am-7am this morning. A couple who have been living in the area for over 15 years, who did not wish to be named, said they had been left shaken by the incident. Sinn Féin Councillor Christopher Jackson commented on the news that a number of shots had allegedly been fired in the Sevenoaks area of the Waterside early this morning. Councillor Jackson said: “It’s very worrying as its reported shots have been fired in this incident at Sevenoaks. “There is no place for guns on the streets of our city. “I would urge anyone with information on this incident to contact the PSNI." A vehicle was also burnt out at Lincoln Courts causing considerable damage to a car parked beside it. Police are currently conducting searches in these areas and have asked the public to avoid the area at present. Pictured above: The police cordon in place at Sevenoaks in the Waterside.
ADVERTISEMENT - CONTINUE READING BELOW