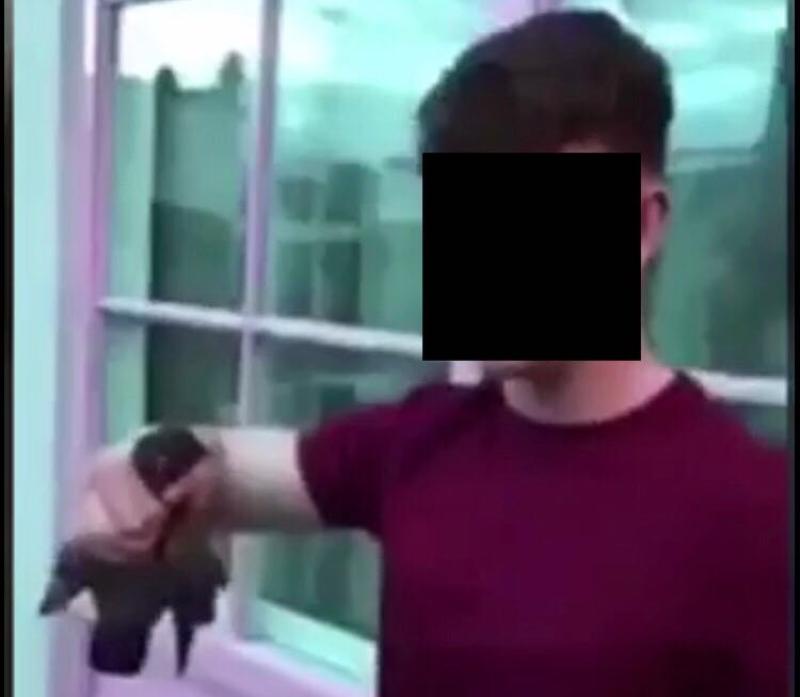 Police have confirmed that they are investigating an incident of footage taken in Derry of a young man appearing to bite the head off a pigeon. The footage, which has been widely shared on social media, shows a young man appearing to pick a dead pigeon off the ground before biting the bird's head off and spitting it out. Those present while the video is being taken can be heard laughing at the actions of the young man. Police have now confirmed that the matter was 'formally reported and an investigation is ongoing'. A police spokesperson said: "Police have a copy of the footage. "Again if anyone has any information about that case as well feel free to PM us or ring us on 101."
ADVERTISEMENT - CONTINUE READING BELOW