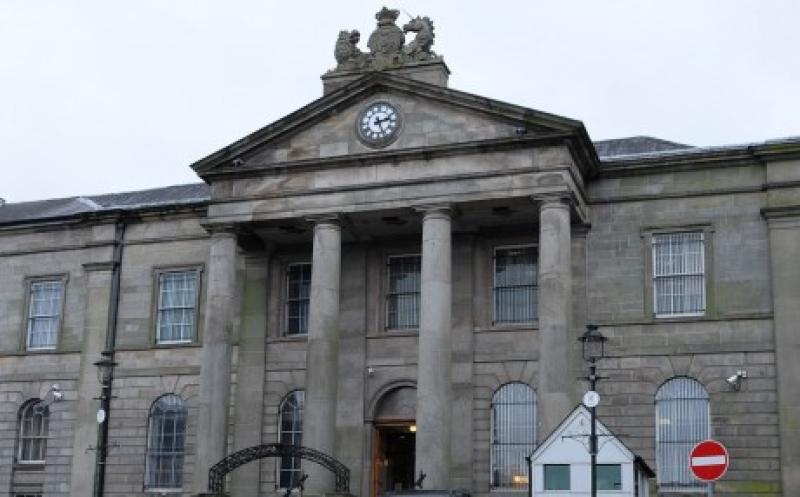 A Derry man who was on drugs when he mounted a kerb and drove the wrong way up a dual carriageway has been jailed for four months. He appeared today at Derry Magistrate's Court sitting in Omagh for a series of driving offences including dangerous driving. Ruarai Canning (26) of Glenabbey Street was charged with dangerous driving, driving while unfit, driving while disqualified and having no insurance on October 1 last year. The court was told a police patrol saw Canning in a car in the Waterside area and suspected he had no insurance. A police vehicle travelling in the opposite direction took up position in the middle of the road but Canning increased speed and mounted the kerb to get round the police car. Police pursued Canning and he was seen overtaking two cars at once, going the wrong way on a dual carriageway and forcing a motorcyclist to go into a hedge. Police lost the vehicle due to the speed it was travelling at but later received information and found it at a deserted farm. Canning was there along with a female and his speech was slurred. A blood test revealed the presence of drugs in his system. At interview Canning admitted the driving offences but denied being under the influence. A defence barrister said Canning had 'significant difficulties' Canning was disqualified for 40 months and jailed for four months. He was also fined £250.
ADVERTISEMENT - CONTINUE READING BELOW