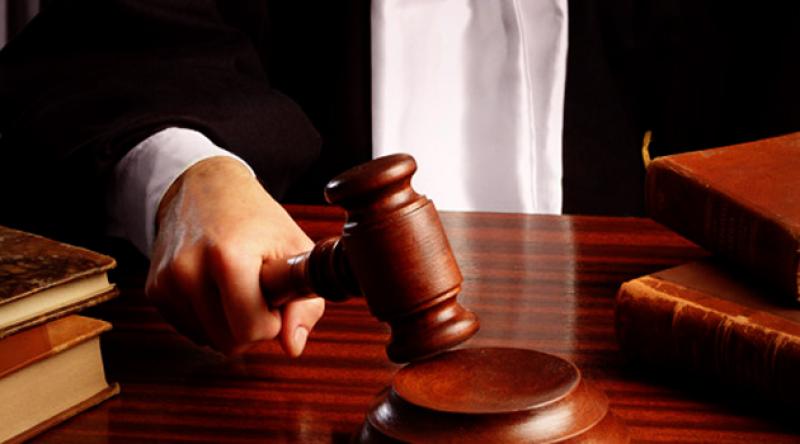 District Judge Barney McElholm has said despite the furore about a border down the Irish Sea, when it came to resources and delays dealing with court cases there was in fact a 'clear line down the Irish sea.' He was speaking in a case involving Terri Louise Graham (34) of Lisnagowan in Derry and Daniel Young (31) also of Lisnagowan who face a series of drug charges. They are charged with possessing Xanax and Oxycotin with intent to supply, possessing the drugs, being concerned in the supply of drugs and Young is charged with supplying drugs. All of the offences were said to have occurred on dates between July 1 2016 and February 5 2017. At an earlier hearing a date had been fixed for a preliminary enquiry but at today's hearing the court was told that there were still forensic elements outstanding. Defence barrister Eoghain Devlin said that the Public Prosecution Service had been told these reports were ready when they clearly were not. He said that setting a date for PE the court had delayed issuing a warning about delays in the case. Judge McElholm said that in England and Wales a murder case could be dealt with in 8 months. He said: "We couldn't do that as we would still be waiting on forensics." The judge said the court had been assured that a preliminary enquiry could take place yet when the date arrived there was still items outstanding. Mr. Devlin said what concerned him was that there was still no date for the forensics. Judge McElholm said that this sort of thing made everyone look bad. He adjourned the cases until August 9 for an update.
ADVERTISEMENT - CONTINUE READING BELOW