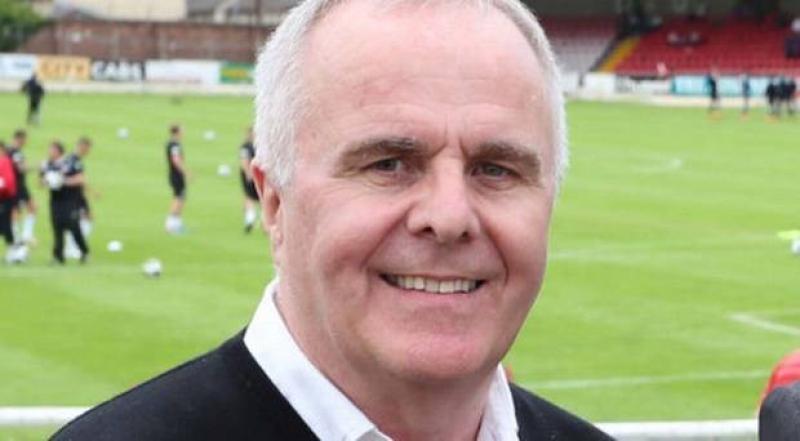 A Sinn Féin delegation has met with OfCom to raise concerns about the ‘geo-blocking’ of major sports events for viewers in the north. Foyle MLA Raymond McCartney commented: “A Sinn Fein delegation met OfCom to update officials on new viewing rights arrangements which were negotiated between the GAA, RTÉ and satellite providers and to address the impact it has on viewers in the north. “We gave an update on the use of ‘different IP addresses’ which are cited as the source of the problem for the digital block on sports events in the north. “We urged OfCom, as the broadcasting regulator, to ensure broadcasters are fulfilling their obligations to reflect the ethnic make up of the population in their programming. “OfCom should also ensure that broadcasters are abiding by their own mission statements and providing value for money for customers and viewers across the island. “Sinn Féin’s ‘Fair Play for Ulster Gaels’ campaign seeks to bring an end to the digital partition of Ireland and we will be meeting with OfCom again to progress a fair deal for Ulster sports fans.” Pictured above: Foyle MLA Raymond McCartney.
ADVERTISEMENT - CONTINUE READING BELOW