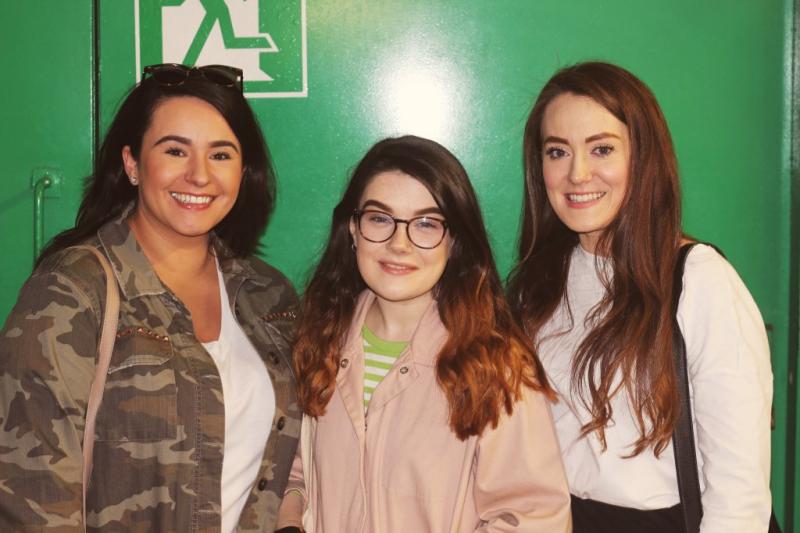 A Derry Councillor has welcomed the news that the “On the Ball” Campaign for free period products at football stadiums took a major step forward with  Celtic Football Club keeping to their promise to install free sanitary product provision at Celtic Park. This occurred at their first competitive home game in Europe this season. Sinn Féin Councillor Sandra Duffy who has been leading the campaign locally on this issue said “This is a major step forward in the campaign with such a high profile club as Celtic installing free sanitary product provision at their Celtic Park stadium. “On the Ball” have led a fantastic campaign so it’s great for the girls involved to see their efforts paying off. In the times ahead it is hoped that this should be the norm in schools, universities colleges, workplaces, football grounds, concert venues for free access to sanitary product provision. “Locally I met again with officials from Derry City and Strabane District Council this week about our own #freeperiod campaign, to see what practical measures we can take to implement it here. “It is time to end period poverty and time to end the taboo around periods. Pictured: Orlaith Duffy ,Erin Slaven ,Mikaela McKinley at Celtic Park.
ADVERTISEMENT - CONTINUE READING BELOW