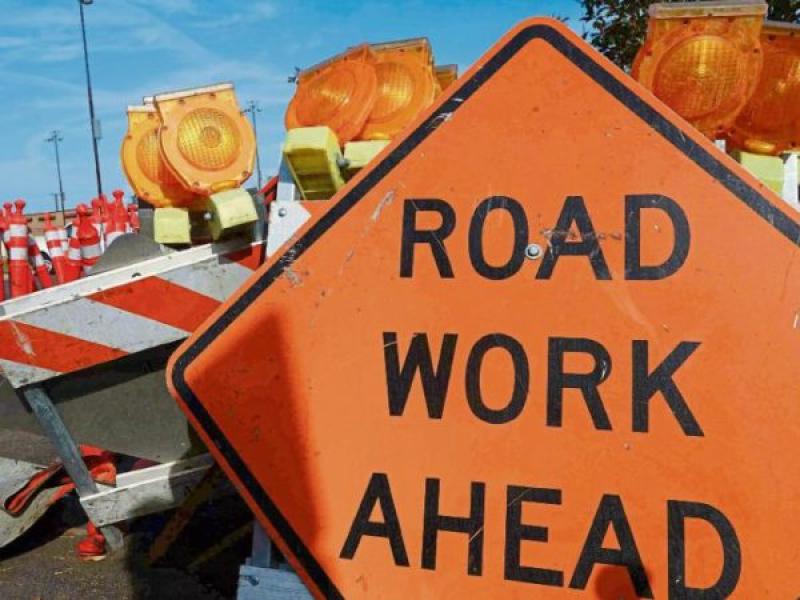 Major traffic delays are expected for thousands of motorists for over a month due to road works on one of the busiest routes in the north-west. There have been significant tailbacks this morning on the main Derry to Letterkenny/Buncrana road. A reduced speed limit is be in place for works on the N13 between Burt and the Derry border from today  until Friday, September 7th. In the coming days there will be some traffic diversions. A stop-go system is in operation. However, due to the large volume of traffic on this main  route, considerable traffic delays are likely all day. Cats-eyes are being removed and major re-surfacing works will be carried out.
ADVERTISEMENT - CONTINUE READING BELOW