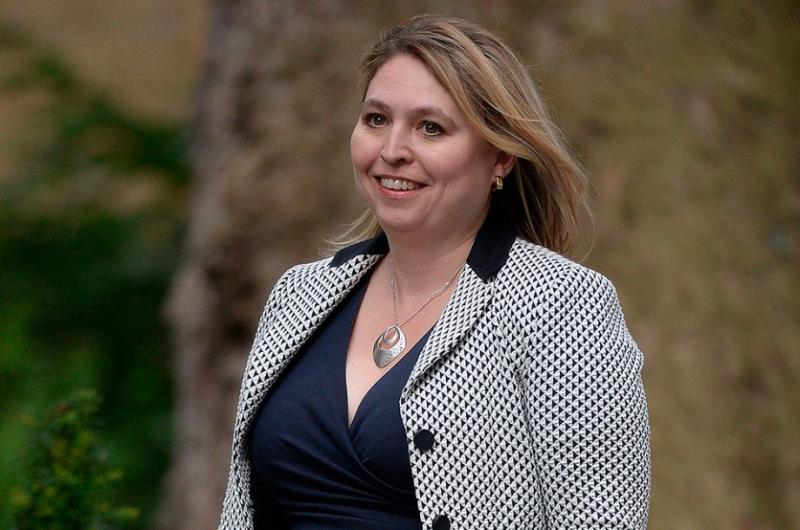 Sinn Féin MP Elisha McCallion met with British Secretary of State Karen Bradley in Derry yesterday and asked her to set aside what she described as the party’s 'toxic' pact with the DUP in order to restore the power-sharing institutions. The Foyle MP commented: “The British Secretary of State was in the city for a number of engagements including meeting with local residents and community workers who were at the forefront of dealing with recent disturbances. “She saw very clearly that there is a huge frustration within the wider community regarding the impact of her party’s pact with the DUP. “People are angry that their rights are being denied. They look at the Tory government and they see an administration that, in its desperation to cling to power, is prepared to placate and defend the anti-rights and anti-equality position of the DUP. “These are communities that have borne the brunt the of austerity cuts and they are equally angry that the DUP is propping up a government that has overseen savage cuts to our public services like health and education. “All of that is having a hugely toxic impact on our political process and frustrated all efforts to restore the political institutions. “That cannot be allowed to continue. We need the institutions restored and last week’s British Irish Intergovernmental Conference should be the first step in achieving that. “However, the rights and equality issues at the heart of the crisis need addressed so if that process is to be successful, the British Government must leave its self-serving pact with the DUP at the door.”
ADVERTISEMENT - CONTINUE READING BELOW