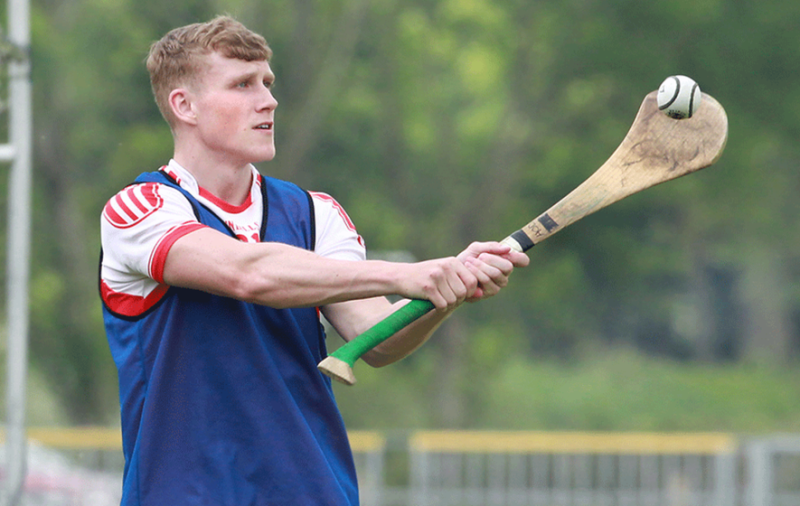 A fundraising page set up to raise money for Foyle Search & Rescue by the family of the late Derry hurler Aodhán O’Donnell has raised almost £10,000 so far. The 19-year-old, who played his club hurling with local side Na Magha, died last month, just short of his 20 th birthday. O’Donnell represented Derry at inter-county level, and played in the Christy Ring Cup semi-final against Kildare in June. Tributes poured in following the youngster’s passing and hundreds attended his funeral at St. Eugene’s Cathedral where Fr Christopher Ferguson told mourner that Aodhán had lived a "remarkable life", one that had left behind a "legacy of untiring friendship and love". Fr. Ferguson went on to say that Aodhán had ‘touched many hearts’ in his short life. "His easy-going confidence meant he could carry himself lightly, allowing him to endear himself to so many people. He was always up for a laugh,” he said. “"He would never had given up, always displayed great heart and determination. Whether on the pitch or in life, Aodhán was a leader, someone who was loved and looked up too." In the weeks since Aodhán’s death, a fundraiser has been set up to raise funds for Foyle Search & Rescue, who worked tirelessly to return the teenager to his family. So far £9,450 has been raised with the £10,000 target justa  few donations away. To donate, simply visit www.mydonate.bt.com/fundraisers/gerryodonnell1
ADVERTISEMENT - CONTINUE READING BELOW