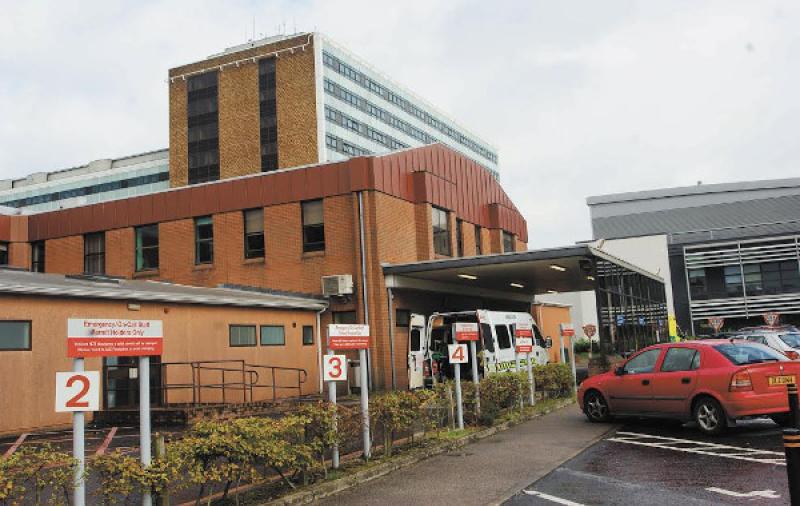 The amount of patients waiting more than twelve hours at Altnagelvin hospital’s emergency department has trebled in the past month. A report from a meeting of the Western Health and Social Board Trust meeting held on August 2 shows that Altnagelvin hospital did not meet its four and twelve-hour targets for treating patients at the Accident and Emergency department. Ministerial targets say that no patient should be waiting more than twelve hours in an emergency department. However, in May, twelve people had to wait more than twelve hours and that trebled to 36 in June. The Department of Health also has a target that 95 per cent of those attending busy A&E departments should be "treated, discharged or admitted" within four hours. It has failed to meet those targets at Altnagelvin in May (78 per cent) and June (77 per cent). In comparison to May, June and July in 2017 the percentages for the same months this year have all slightly dropped. Meanwhile, the number of young people waiting over nine weeks for Children and Adolescent Mental Health Services (CAHMS) has risen dramatically in comparison to last year. In May and June last year there were less than ten young people waiting, whereas this year there were, 74 in May and 61 in June.
ADVERTISEMENT - CONTINUE READING BELOW