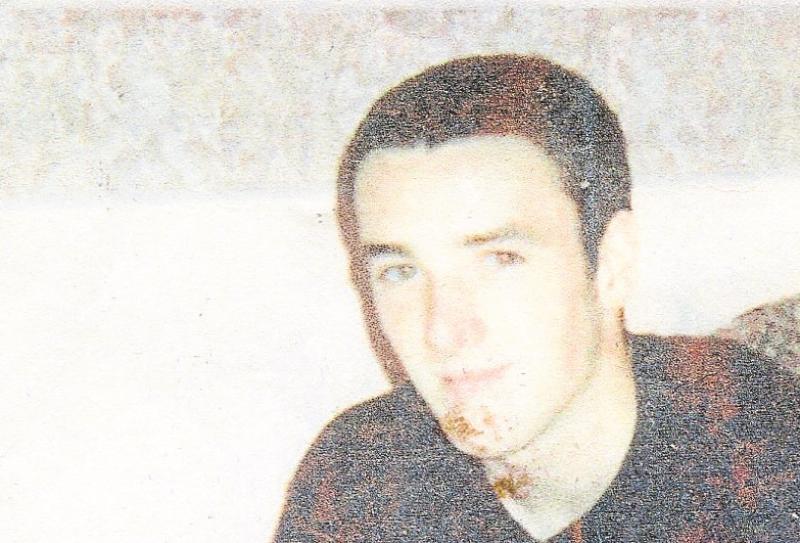 A Derry woman has launched an appeal to find her beloved brother who she has not seen in 19 years. Catriona Ramsey’s brother David Ramsey, pictured above, went missing from the family home in Creggan in October 1999 when he was 20 years of age and has not been seen since. She is now desperate to find him before his 40th birthday, which is this Thursday, August 9. “We woke up one morning and he was gone and he never came back,” said Catriona. “It was a very big shock. “He would have had a big group of friends, he was happy go lucky and full of fun.” Catriona’s family have tried various avenues to find him over the years including the police and The Samaritans but they have been unable to trace him. At the end of last month Catriona posted an appeal for her brother on Facebook which has been shared 5,500 times. “It has been shared by people living all around the world so we are just hoping he sees it. “People have sent pictures saying ‘could this be him’ but so far none of them have been. “We have tried to look for him on Facebook over the years but we have never found him. He might be using a different name or a nick name.” David is the eldest in the family and he has a younger brother Michael and two younger sisters Catriona and Miriam. “We chat about him all the time,” said Catriona. “He loved boxing and football, we really had a happy childhood, I really looked up to him. “He was a very intelligent and always studied and very quiet. “We were just like a typical brother and sister.” Despite the fact he has been missing for 19 years Catriona says she believes her brother is still alive. “Personally, I don’t feel that he is dead. “I suppose it’s just family instinct. “I don’t know where he is. He could be anywhere. “His friends are always asking if we have found him and telling us that they want to get want to get in touch with him if we do. David’s father who was also called David sadly passed away six years ago and his mother Ann is desperate to see her son again. “He is still part of the family,” continued Catriona. “We always think of him he’s still our brother and he’s still my mammy’s son. “He’s never gone out of our minds and we would love to get him back. “It would be worth more than all the diamonds in the world.” Catrina has an 11-year-old son, Ryan Ramsey, who she would love her brother to meet. “There are things that my son does that remind me of David. “They are very alike and I would love them to meet. “I know they would really get on well with each other because they are so alike. “I’d love to meet his children if he has had any. He could be on his own though but I would like him to have met somebody and had children.” Catriona expressed her her gratitude for anyone who has shared the story on Facebook or helped in away. If you have any information about David’s whereabouts please contact the Derry News or contact Catriona Ramsey through her Facebook page. ABOVE - David Ramsey has not been since October 1999.
ADVERTISEMENT - CONTINUE READING BELOW