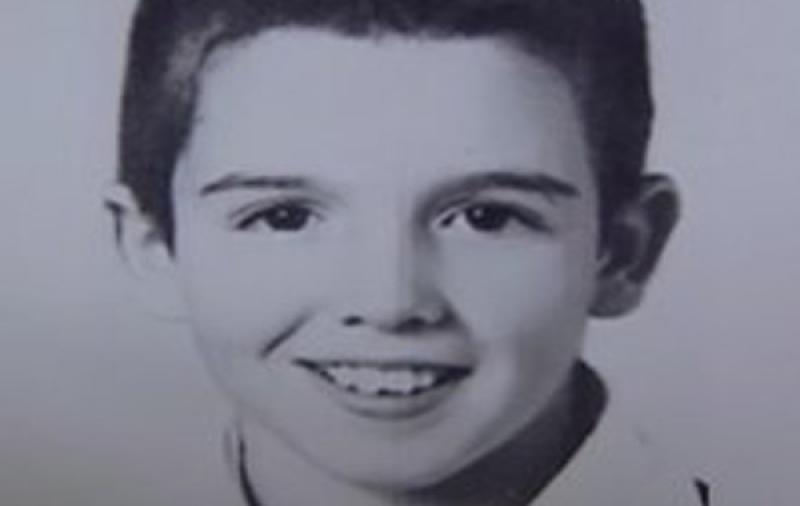 As part of Féile 2018 an event will take place in the city on Friday to support families still seeking Truth and Justice for their loved ones killed during the conflict. It will take place at the Stephen McConomy memorial at the steps on Fahan Street at 3pm. Speakers will include Emmett McConomy whose 11-years-old brother Stephen (pictured above) who had been out playing with friends on April 16th, 1982 when a member of the British army’s Royal Anglian regiment shot him in the head with a plastic bullet. The other guest speaker will be Robert McClenaghan from Belfast. At 8:45pm on 4 December 1971, a bomb planted by the Ulster Volunteer Force ripped through the Tramore Bar on the corner of North Queen Street and Great George’s Street, near the nationalist New Lodge Road in north Belfast. The bar was run by Patrick McGurk. Fifteen men, women and children were to die in the atrocity. The RUC, unionist politicians and the British state were quick to blame the IRA, attributing it to a premature explosion. Robert McClenaghan’s grandfather, Philip Garry, died in the UVF explosion. Friday’s event is organised by the Bogside and Brandywell monument committee .
ADVERTISEMENT - CONTINUE READING BELOW