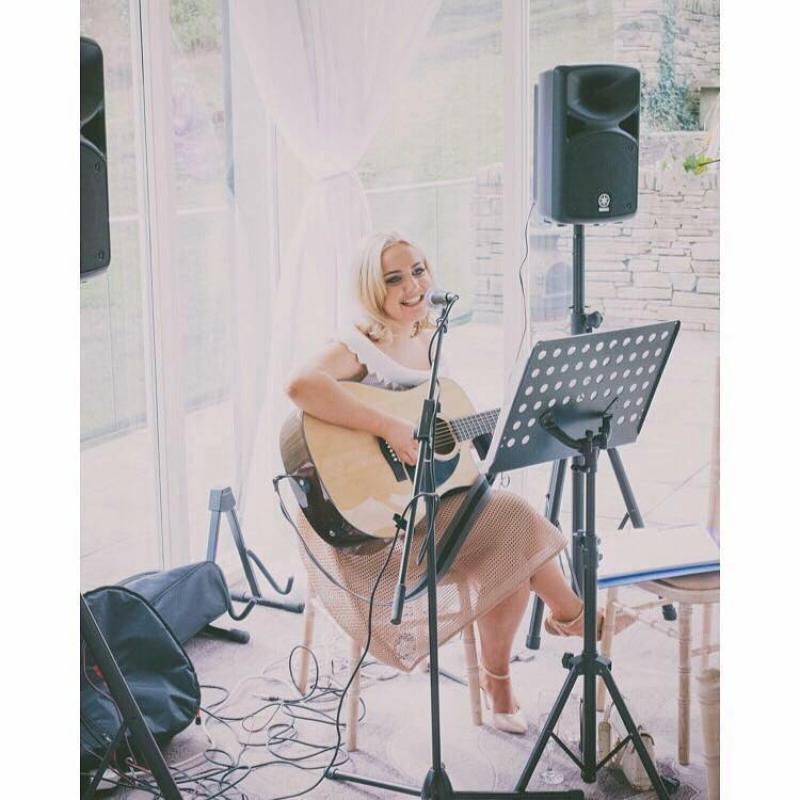 A Derry singer has released a heartfelt song on social media about the scourge of drug abuse and suicide in the city. Fabienne McCormick penned ‘Our City’ last year, but had only played it for family and friends. However, after a recent spate of suicides in the city she decided to post a video of the song on her Facebook page. “I wrote the song to raise awareness about drug abuse and the affect it has on people’s mental health throughout Derry and across the world. “I feel it’s a very important message that needs to reach and help as many people as possible. “ The song is mostly about the drug use in Derry with young people and how this drug abuse has an affect on their own mental health leading to various things such suicide and how it affects their family and friends.” Fabienne is an experienced performer, but although she writes her own songs she usually performs cover versions. “I wrote the song last year and I had it stored on my phone,” she explained. “I had only played it for my friends and my family. “They had all told me to put it up online but I wanted to choose the right time because it’s such a sensitive subject and I didn’t want to hurt anyone.” The song was shared 165 times in the space of just 24 hours and Fabienne has been inundated with messages since she posted it. “A lot of people have been writing to messaging they can’t stop listening to it and that it’s really been helping them. “The message in the song is to reach out to your family and friends and think about your friends and family because people forget that. “I personally haven’t lost anyone to suicide but Derry is a very small place so we all know someone who is a friend of a friend. “There are so many people affected.” Fabienne says she hopes the song will help break the taboo that still surrounds suicide. “There is still a stigma around how to mention it. “Hopefully it will help people to get talking. People have said it’s good to hear something like this. “I’d be more than happy to get involved with any local groups that help with mental health. I’m very passionate about it.” There are several support agencies including Lifeline on 0808 808 8000 if you need confidential support services and advice. This is a free helpline service available 24/7. You can access the website www.lifelinehelpline.info
ADVERTISEMENT - CONTINUE READING BELOW