WATCH: Trailer released for hard-hitting new documentary about Derry parents whose children were 'shot by appointment' by paramilitary gangs 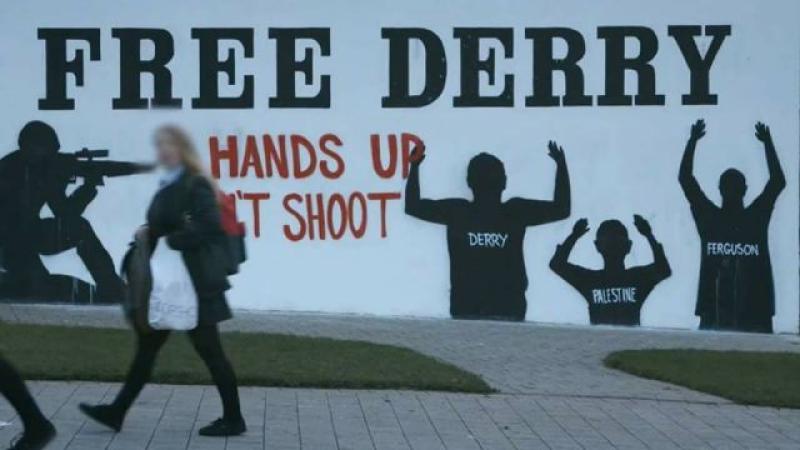 A trailer has been released for a new documentary focusing on the impact punishment shootings in Derry have on their victims but also their parents, who in some cases, were forced to take their sons to be shot. The documentary 'A Mother Brings Her Son to Be Shot is set for nationwide cinema release on September 14. It was filmed over five years by renowned journalist Sinead O'Shea, whose work has previously been featured on Al Jazeera English and Channel 4 and in The Irish Times, The New York Times and The Guardian. The film deals with the decision taken by a Derry mother, who, in 2012, took her son to a laneway to be shot by masked gunmen. "One night in 2012, Majella O'Donnell took her teenage son Philly to a laneway near to her home to be shot in the legs by local gunmen," the film's blurb states. "Majella, her son and the gunmen are all part of the dissident community in Derry, Northern Ireland. "The Troubles in Northern Ireland was supposed to have ended in 1998 with the signing of the Good Friday Agreement, but this community does not accept the government or police. To them, the war is not over, even as family life continues. "In the absence of a normal relationship with the police, dissident Republicans step in to combat a perceived drug epidemic with their own brutal form of justice. Majella was faced with an agonising choice: cooperate with a punishment shooting or risk even worse consequences for her son." The trailer can be viewed here - https://vimeo.com/247488165
ADVERTISEMENT - CONTINUE READING BELOW