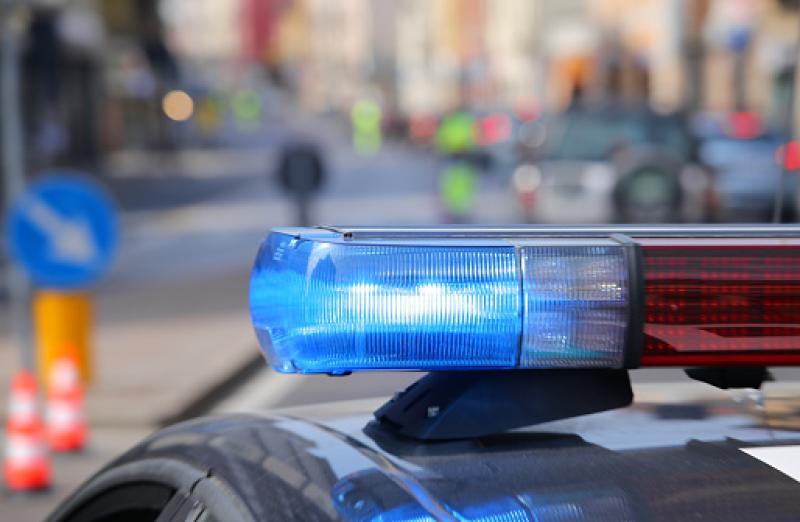 A Derry man who was detained by police in Merseyside is to appear in court to be charged with a number of violent offences. A spokesperson for Foyle PSNI confirmed Strand Road Police were contacted by Merseyside Police Colleagues about the defendant yesterday. PSNI officers travelled to Liverpool and the arrested the man. “The Person brought back from Liverpool has now been charged to court with a number of offences,” said the spokesperson.
ADVERTISEMENT - CONTINUE READING BELOW