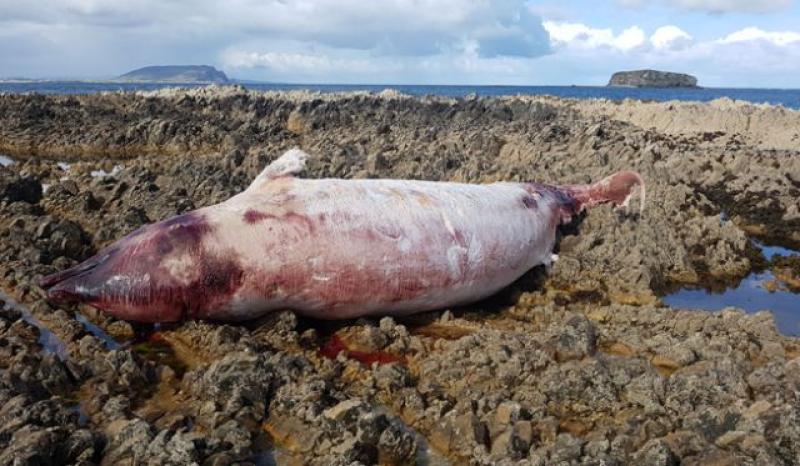 Another Cuvier's beaked whale has washed up on a Donegal beach, just days after the discovery of two whales on two separate sites in the county.

However a third whale has now been found washed up Pollan beach in Ballyliffin in recent days.

A Derry holiday maker who saw the whale said it was a very sad sight. "I was on the beach with my son and my husband and we came across the whale," she said. "It was very upsetting to see such a wonderful mammal lying dead like that."

The Irish Whale and Dolphin Group (IWDG) has described the strandings as “highly unusual” for the deep-diving mammal.

Cuvier's beaked whales are a deep diving species and have previously been found to be particularly affected by loud underwater man-made noise (eg sonar).