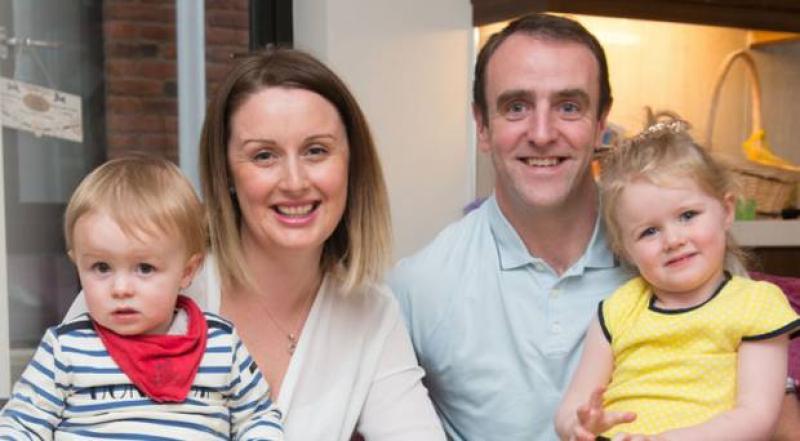 Baby boxes containing all the infant essentials should be given to the parents of every new born, says a Derry MLA. SDLP MLA Mark H Durkan said it is one year since the Scottish Government started giving out the boxes, which double as a crib, and they have been heralded as a great success. The idea was first introduced in Finland in the 1930s and is credited with significantly reducing infant mortality rates. The initiative has also already been piloted in Wexford General Hospital and University Maternity Hospital Limerick. The starter kits for babies included babygrows, a blanket, outdoor clothing, bathing products, nappies and bedding. Educational books are also included in the package. “The Royal College of Midwives have said that they should be rolled out here - echoing the SDLP's call from a couple of years ago,” said Mr Durkan. “While Surestart have done a wee pilot scheme, once more we have the familiar and frustrating situation that babies and families here will continue miss out in the absence of an Executive.”
ADVERTISEMENT - CONTINUE READING BELOW